“Imagine a site fifteen minutes from the heart of downtown Vancouver, able to capture in one view: snow-covered mountains and an archipelago, a lighthouse and the downtown skyline, the vegetation of a moderate rainforest and ocean waters. Imagine the same view transgressing national borders to include an active volcano. This is the site where the story of House Shumiatcher unfolds.” – ORO Editions 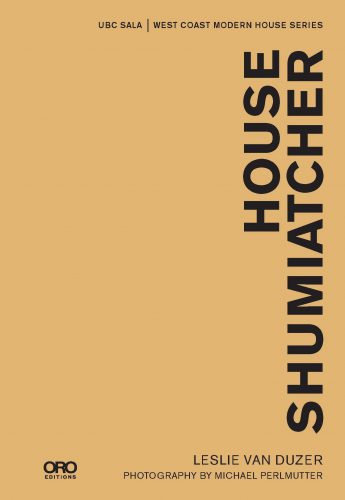