Since its completion in 1976, the Museum of Anthropology has cemented its stature as one of British Columbia’s most iconic cultural buildings, and one of the best works of the 20th century, as recognized by the Royal Architectural Institute of Canada. Sited on a bluff atop a steep, sandy cliff overlooking the Strait of Georgia and the North Shore mountains, the building was designed by prominent architect Arthur Erickson in concert with landscape architect Cornelia Hahn Oberlander. The design of the museum drew inspiration from traditional Haidi building typologies, originating from the north-central coastal regions of British Columbia, along with Japanese influences, however, it is important to note that the lands of the University of British Columbia are the traditional, ancestral, and unceded territories of the Musquem.

The Museum of Anthropology is an expansive cultural facility focused primarily on the education and public display of traditional First Nations history, arts, and culture. Along with its architectural innovations, the museum is programmatically unique in its visible storage of artefacts, allowing for the majority of the collection to be on public display year-round. The centerpiece of the building, however, is the near 5-storey tall Great Hall, an impressive space composed of a series of post-and-beam concrete structures, infilled with expansive frameless glazing. Constructed to house totem poles, in view against a day-lit backdrop of mature trees, tall grasses, and a surrounding pond, the design is an education in the melding of architecture and landscape. “The building is a sublime testament to Arthur Erickson’s design philosophy which is founded on a deep understanding of the ‘function and meaning of architecture as an art of environmental context and of cultural expression, as something having more than sheer mechanistic utility, as something expressive of the human condition and the human spirit.’”[1] 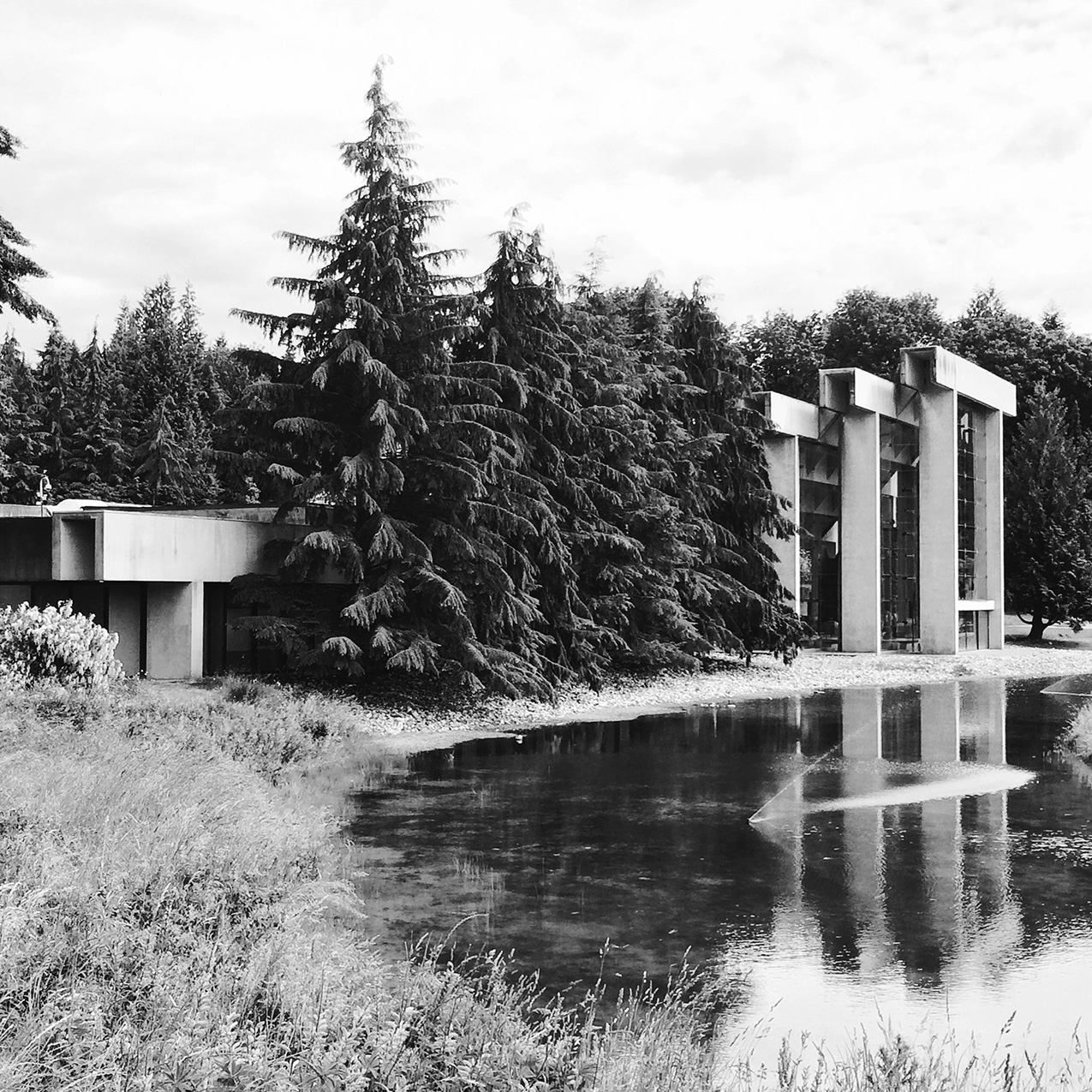 The University of British Columbia is undertaking a massive rehabilitation effort to the Museum of Anthropology, set off in large part by the need to significantly upgrade the seismic capacity of the original concrete structure. Following numerous technical studies, it was concluded that seismic improvements and/or retrofitting would not achieve the performance required and would greatly compromise the integrity of the original architectural design. Therefore, the Great Hall will be demolished and sensitively rebuilt in order to achieve a seismic resiliency that will safeguard the building’s preservation in the event of a major earthquake. As part of this renewal effort, upgrades will also be undertaken to fire protection systems, natural and artificial lighting, and sun shading.

Given the building’s architectural and historical significance, plans have been developed in consultation with the Arthur Erickson Foundation, the Musqueam Indian Band, other indigenous communities, and under the architectural direction of Nick Milkovich Architects and visionary stewardship of landscape architects Atelier Anonymous.

November 15, 2020: Recent media reports have publicly confirmed the rumours that have been swirling around the architectural community for the past few years. The Great Hall of the Museum of Anthropology, designed by Arthur Erickson and originally completed in 1976, will be demolished and sensitively rebuilt to exacting standards. This, after numerous technical reports concluded that upgrades and/or retrofitting of the original concrete structure would not result in the upgraded seismic resiliency required and would compromise the integrity of the Arthur’s architectural vision. 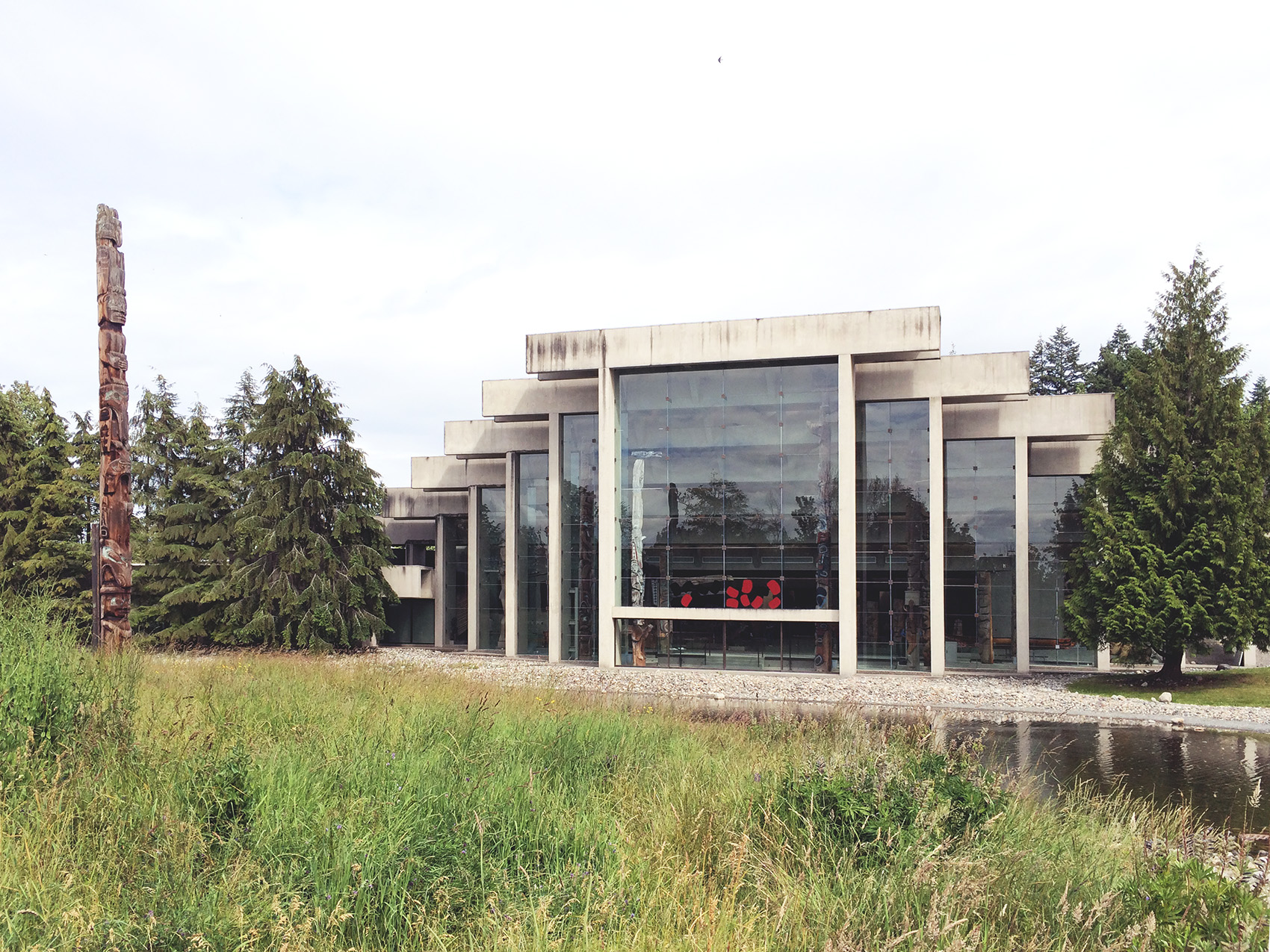 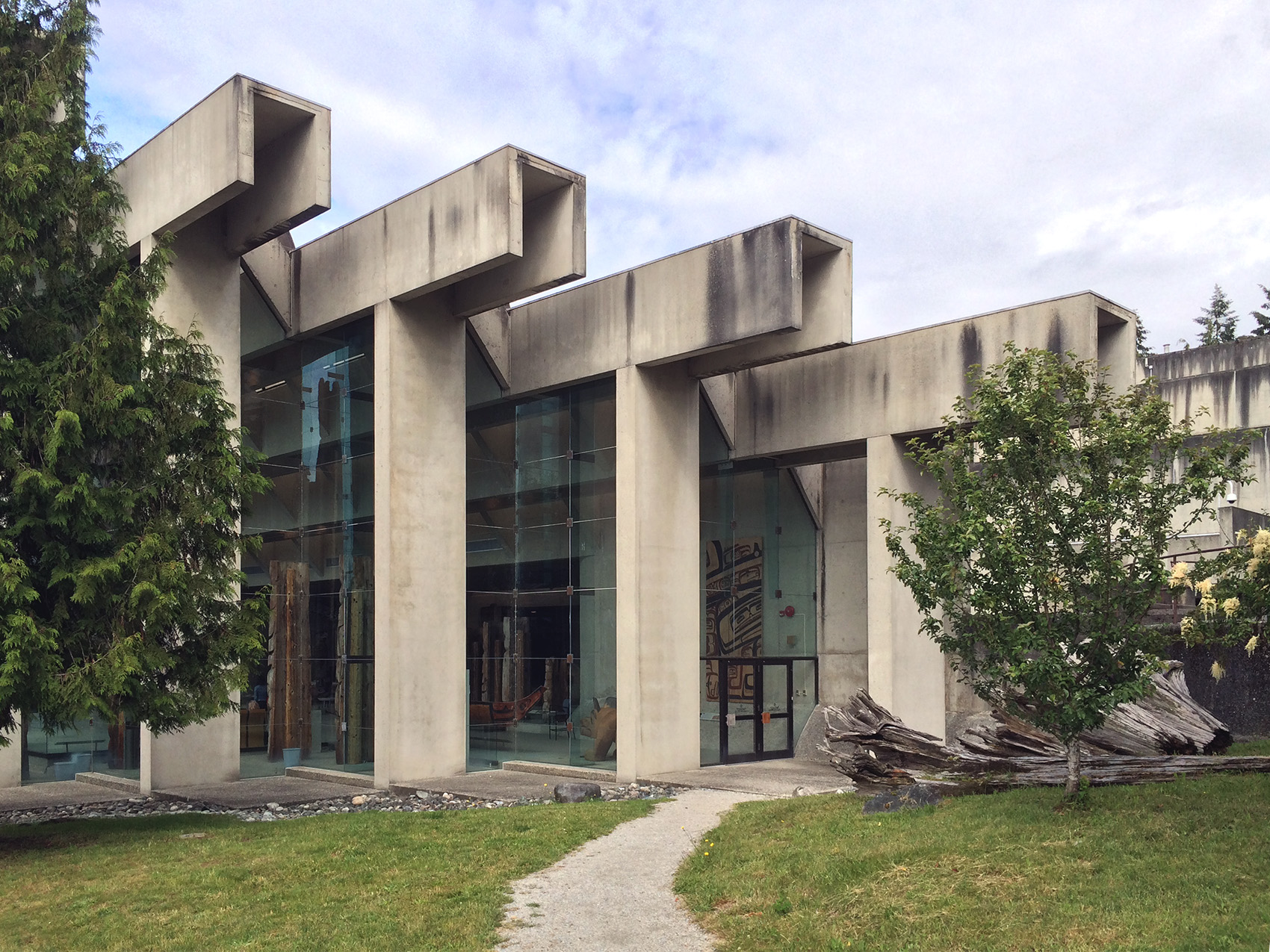 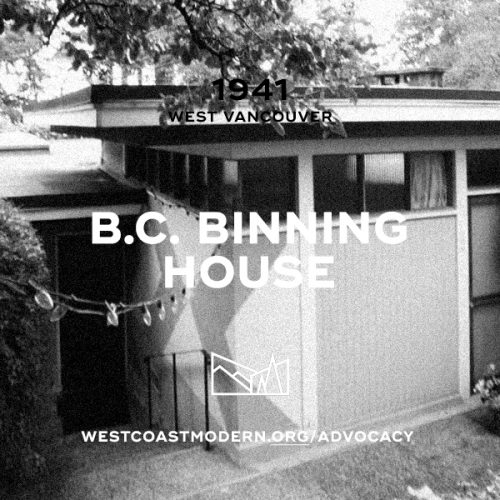 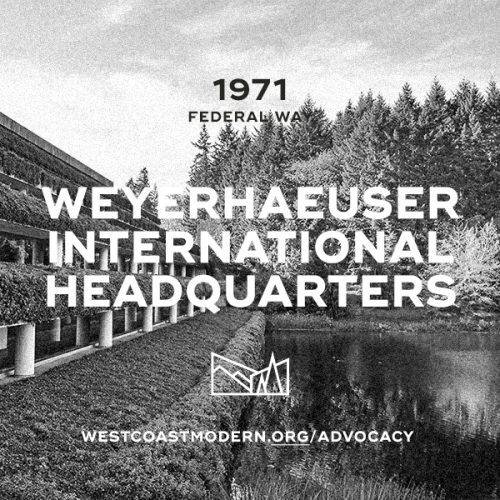 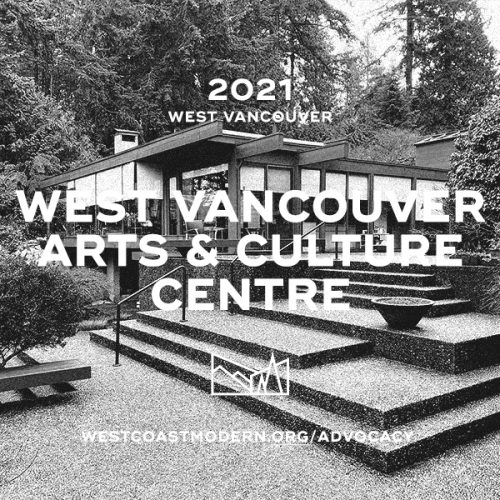