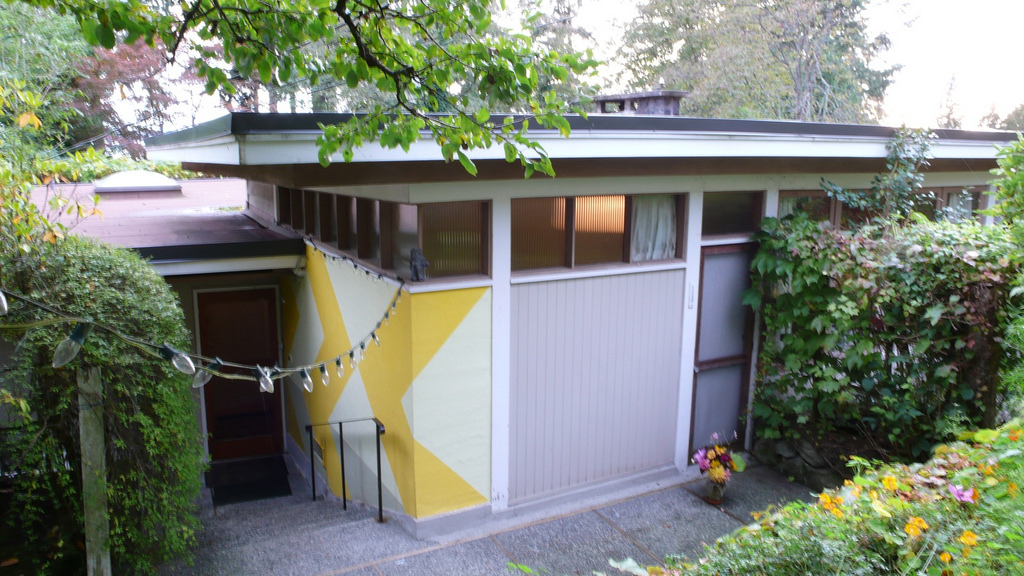 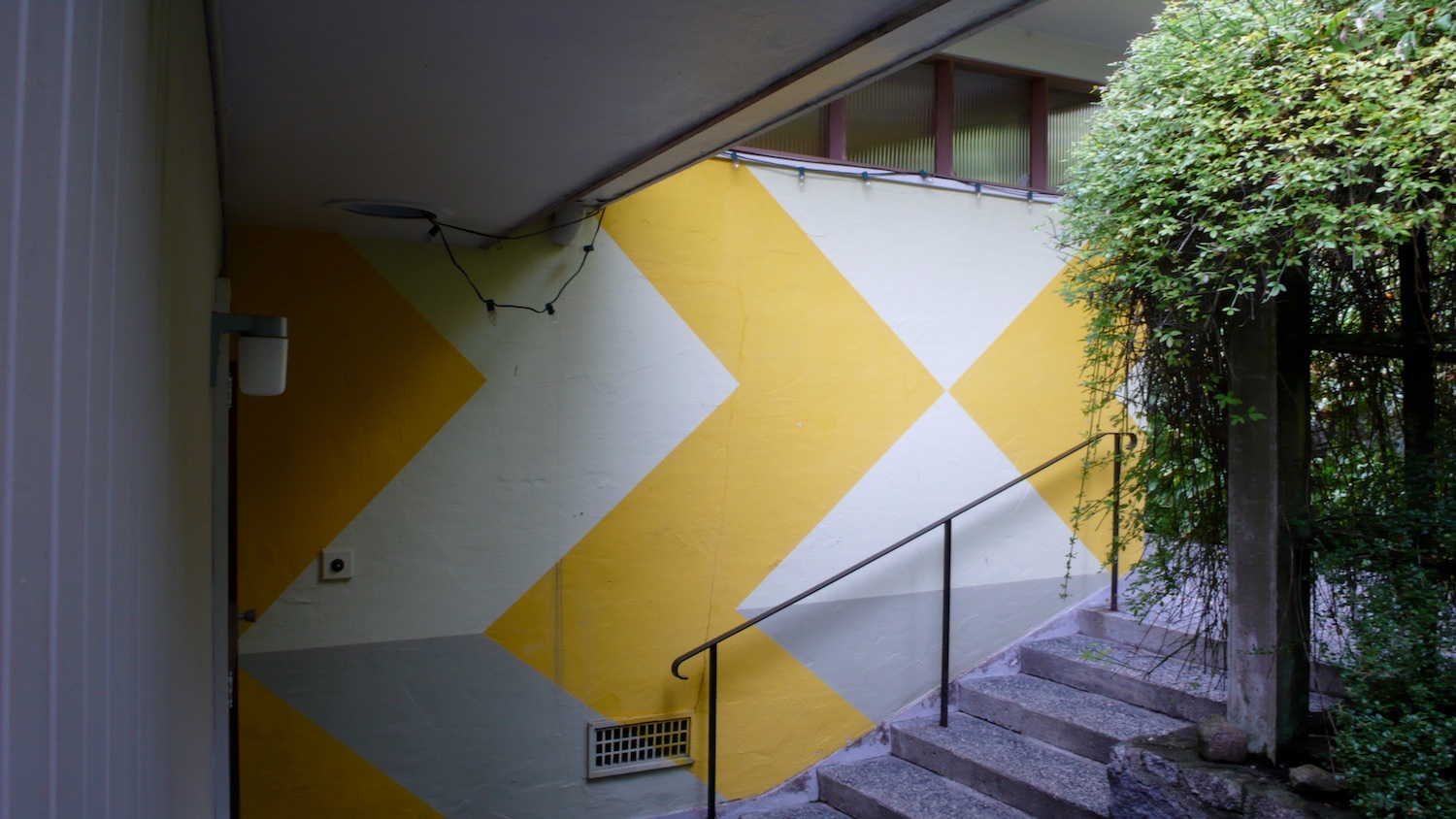 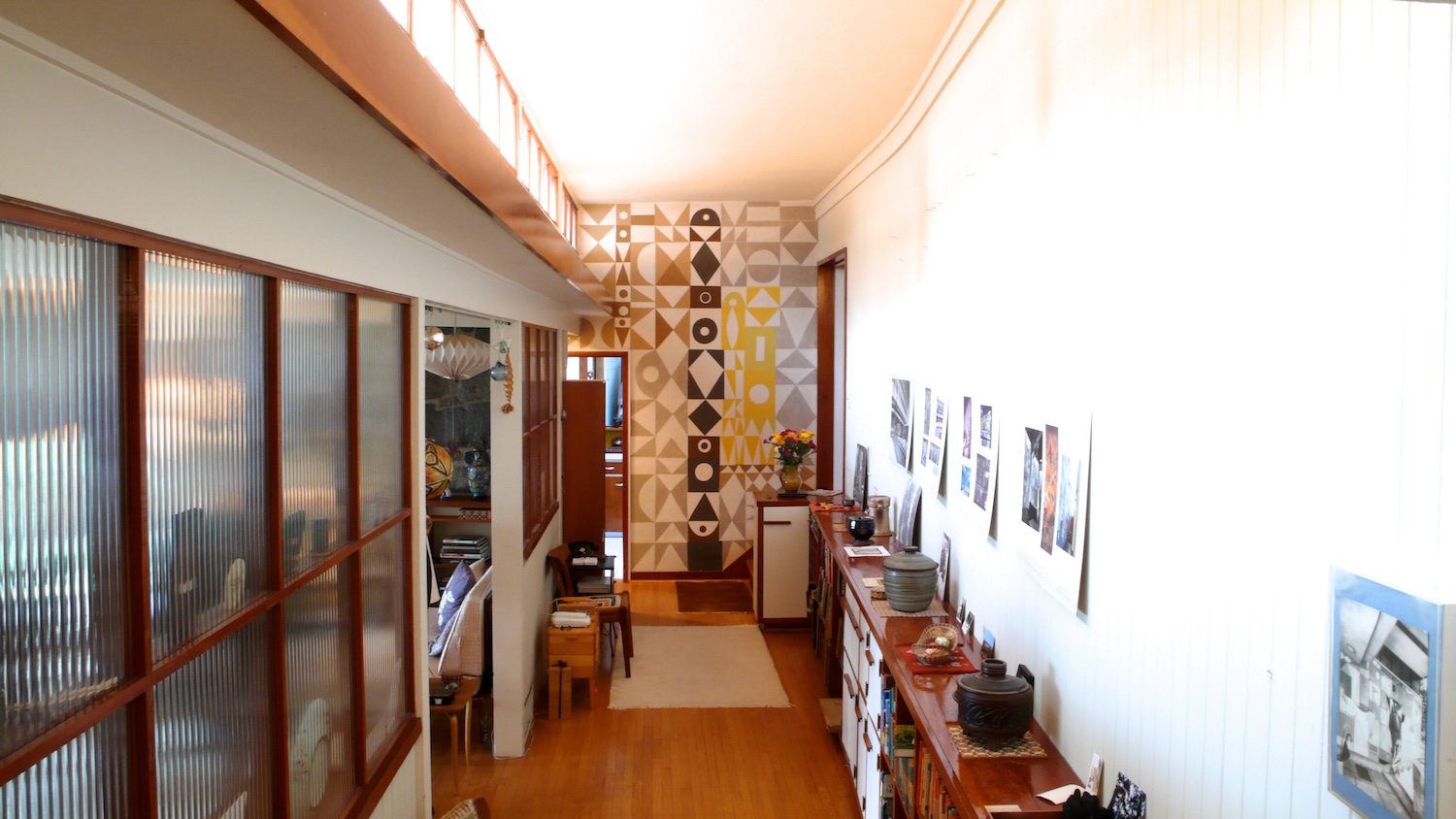 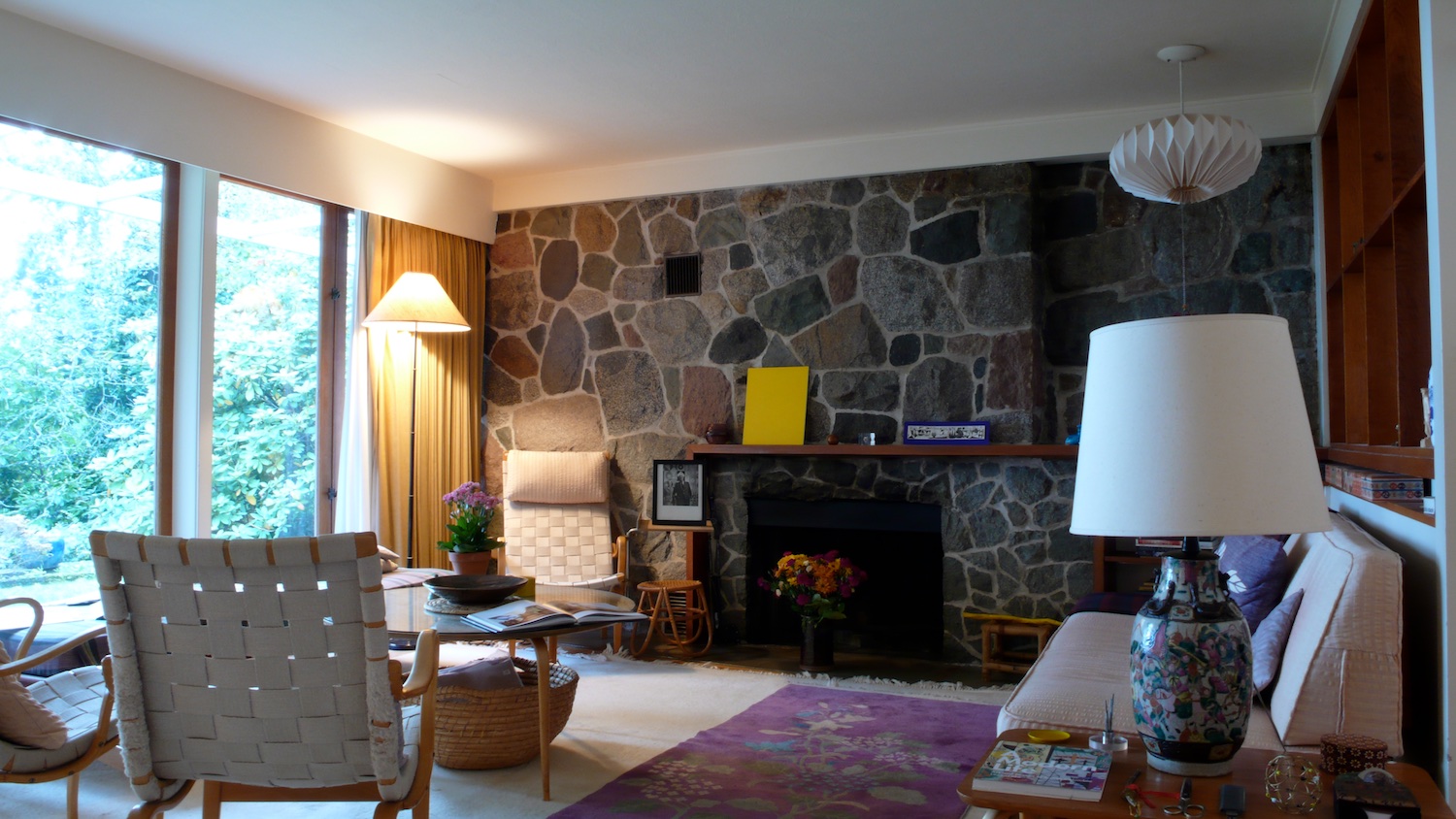 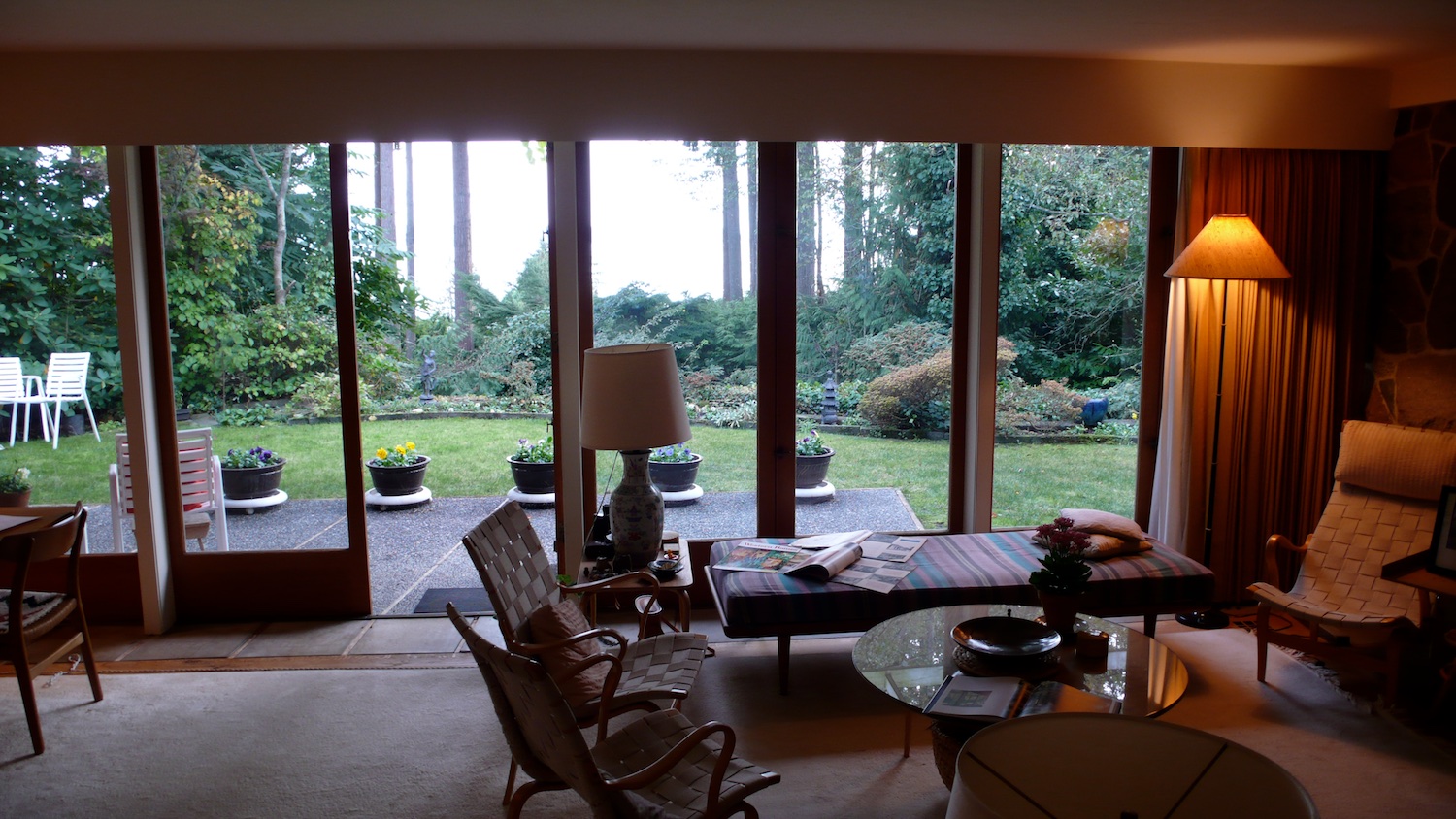 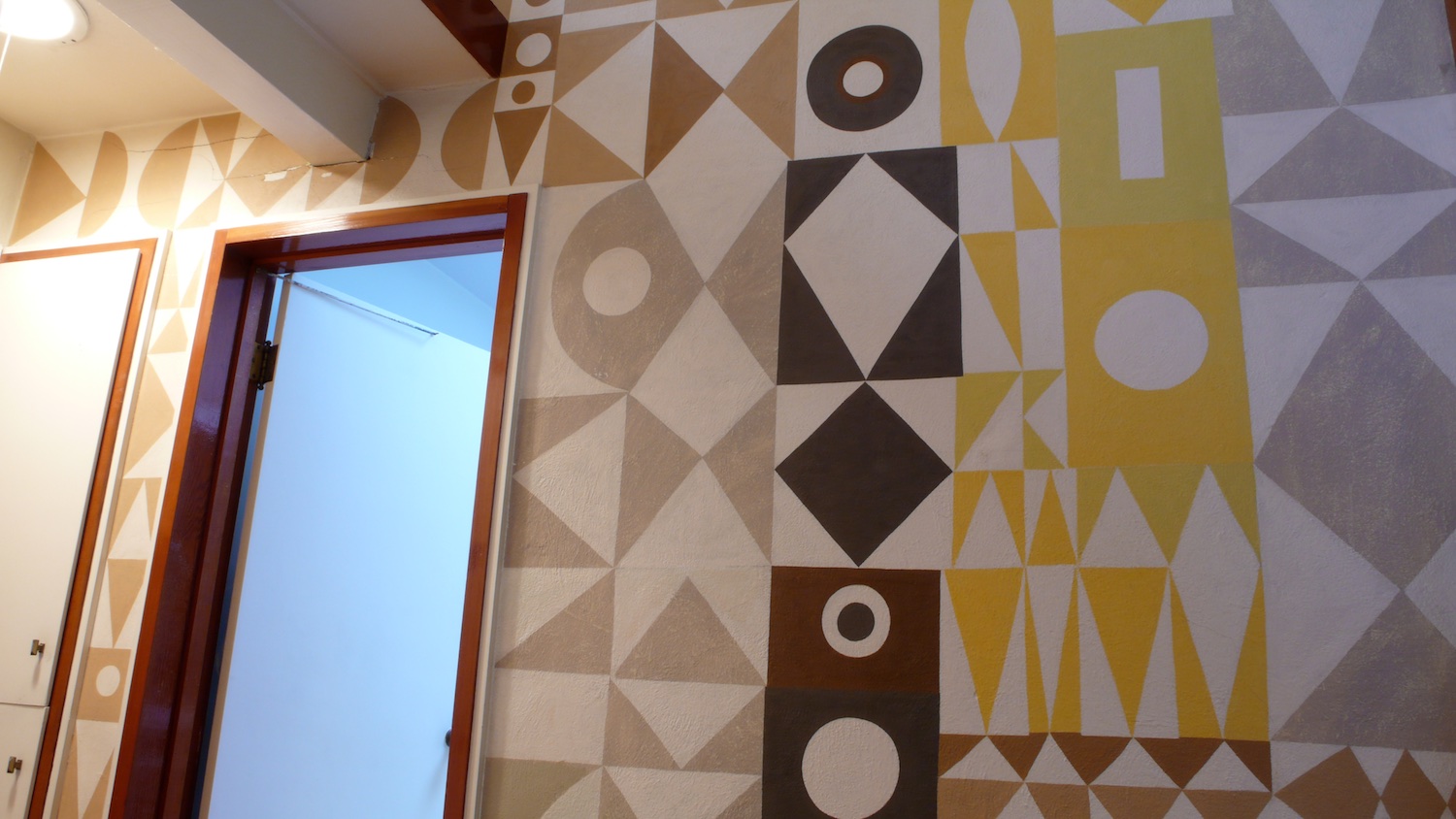 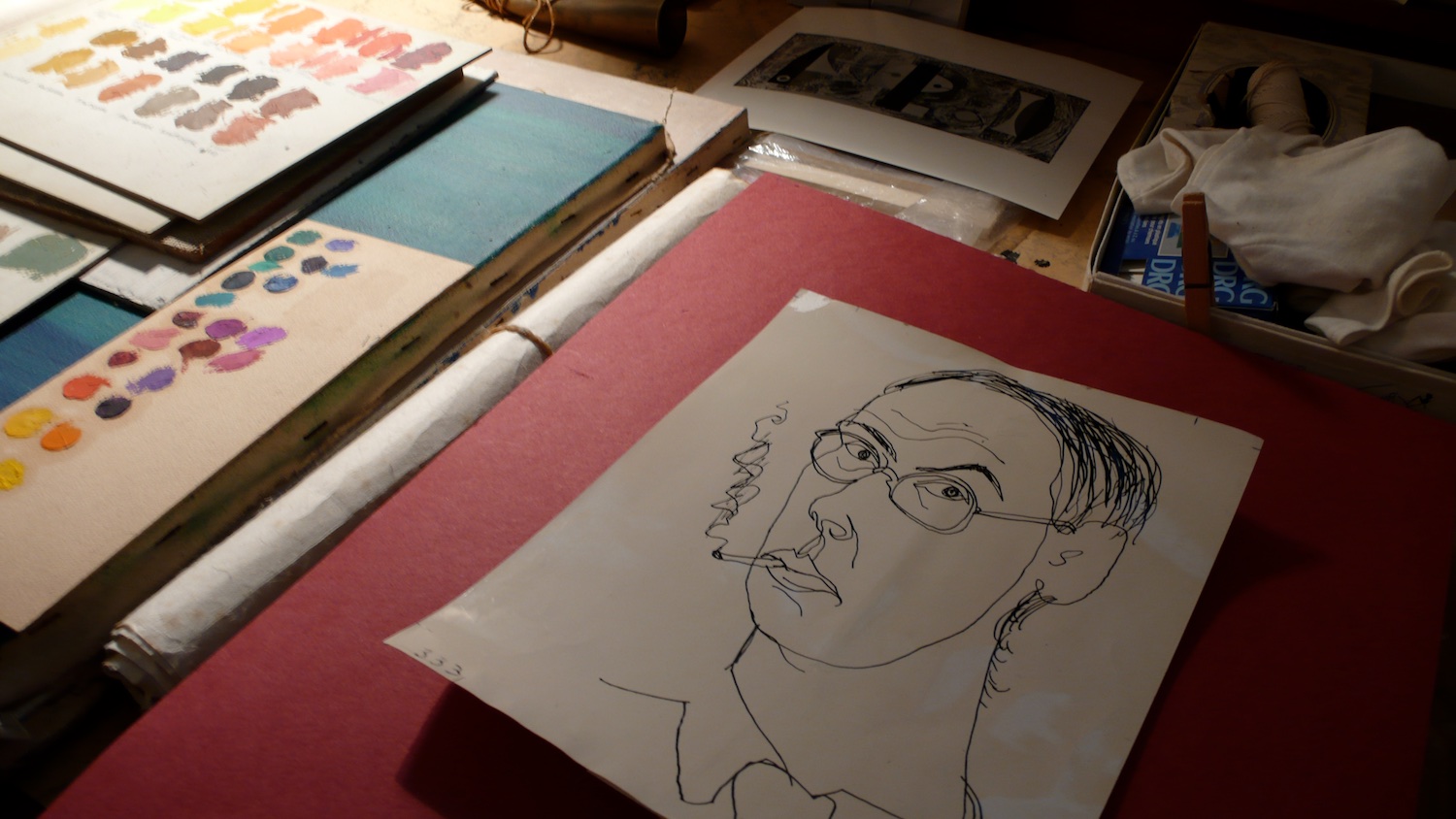 The B.C. Binning House is widely recognized for its many firsts: the first modern building on Canada’s west coast, the first flat-roofed building in Canada to qualify for a CMHC mortgage, the first building to exhibit and define the design principles of West Coast Modern architecture.

B.C. Binning was a renowned B.C. artist and champion for regional architecture and design. Designed by B.C. Binning and completed in 1941, the Binning House is revered in artistic, architectural, and heritage circles, standing as a testament to Binning’s artistic influence, and to his pivotal role in the emergence of a regional architectural expression of modernism on the west coast (West Coast Modernism). Beyond being a cultural hub in the artistic and architectural communities, the Binning House stands as Canada’s first modern residence, and pioneering example of the characteristics that have come to define West Coast Modernism and the design principles that have since permeated city building efforts across the region. Under the auspices of Jesse Binning, who acted to preserve the house and surrounding grounds, it was recognized as a Municipally Designated Heritage Property in 1999, governed by Heritage Designation Bylaw No. 4157 and Heritage Maintenance Bylaw No. 4187, and a National Historic Site of Canada in 1997. 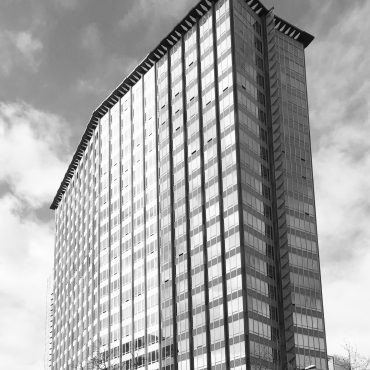 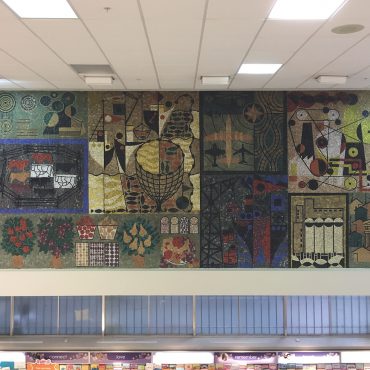 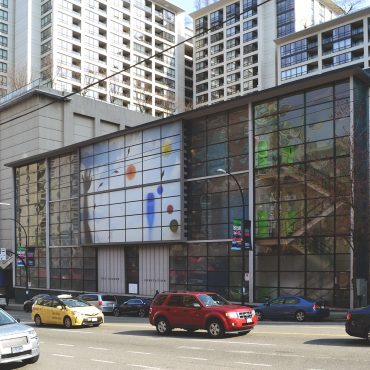 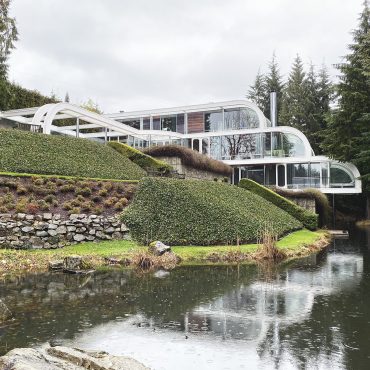