For the better part of a century, West Coast Modernism has played a seminal role in shaping the culture of modern architecture and design on the south coast of British Columbia. The 1941 B.C. Binning House, recognized as the first modern house in Vancouver, was designed at a time when the ideas of international modernism were being embraced on the west coast, while local designers experimented with evolving these ideals to be more reflective of our region’s unique conditions. The circumstances under which we design and build today are vastly different from those faced by the pioneering vanguard of West Coast Modernism, with seismic shifts in technological, social, and climatic conditions, among others. So, we asked, is West Coast Modernism indicative of a period that has come and gone or is it a design ethos whose values continue to endure in contemporary design and lifestyles today? 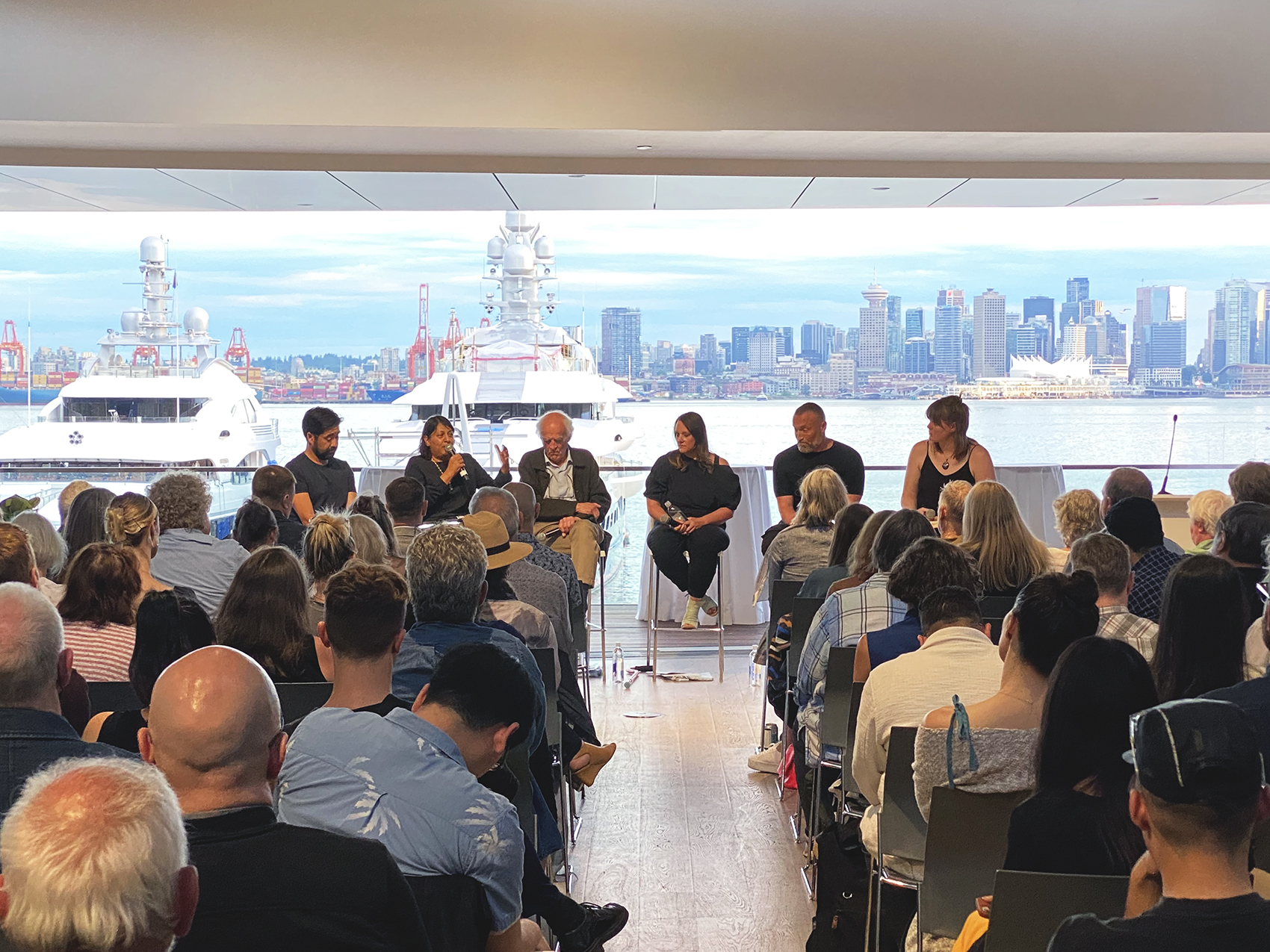 This event is presented as part of this year’s inaugural West Coast Modern Week, organized by the West Vancouver Art Museum. 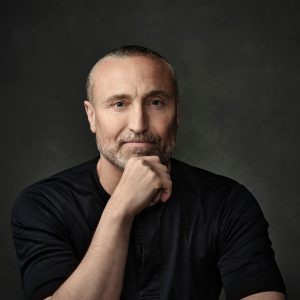 David Battersby is a founding principal at BattersbyHowat Architects Inc. Established in 1996, and helmed by David Battersby and Heather Howat, BattersbyHowat is a full-service architectural practice that specializes in a multidisciplinary approach to design. As partners and friends for over 25 years, David and Heather are registered professional Architects in the provinces of Alberta and British Columbia and hold combined degrees that encompass Architecture, Landscape Design, and Interior Design. The studio’s holistic approach to design influences every aspect of their work to ultimately form an integrated whole. This approach is at the center of BattersbyHowat’s efforts to produce work that is highly regarded for its design merit and sustainable attributes. 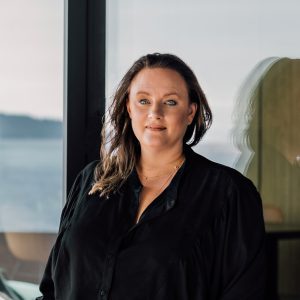 Lisa Bovell studied geography at the University of British Columbia where she received a Bachelor of Applied Science prior to obtaining a Master of Architecture from the same university. She met her eventual business partner Matt McLeod in the same program and the two went on to establish McLeod Bovell Modern Houses in 2008. Since then, the firm —which specializes in modern custom homes sited on steep lots with arresting views—has grown to include a group of 14 designers with diverse backgrounds. 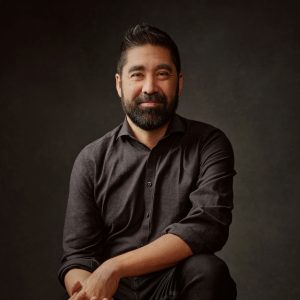 Joseph Fry is the founding principal of Hapa Collaborative, and a vocal advocate for Vancouver’s public realm and the role of the landscape architecture, and is dedicated to deepening our collective understanding and investment in civic placemaking. His professional offices have included chair of the Richmond Advisory Design Panel, member of the Vancouver Advisory Urban Design Panel, director of the BC Society of Landscape Architects, and adjunct professor with the School of Architecture and Landscape Architecture at the University of British Columbia. Joe is a coach, a parent, a volunteer and a committed participant in our City’s discussion about design and the public realm. His work spans the full spectrum of the profession including large-scale master planning, landscape urbanism, commemorative landscapes, detailed design and construction supervision. 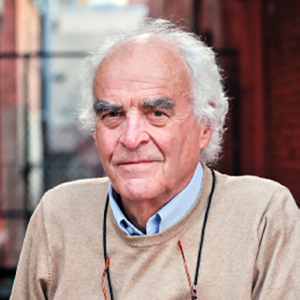 Paul Merrick is an original co-founder of the practice now Merrick Architecture – Borowski Sakumoto McIntyre and Webb, a fellow of the RAIC, and recipient of the AIBC Lifetime Achievement Award. Paul conceived and directed much of the award-winning work of the Practice beginning in 1984. He remains a respected mentor for all of the practice’s staff, and, beyond the retirement of his ownership in 2010, continues to provide a valued contribution to the ongoing work of both studios as a Senior Design Consultant. Paul offers a widely-acknowledged reputation as a gifted and collaborative architect and urban designer, established early in his career, as Practice Chair of the acclaimed Vancouver firm Thompson Berwick and Pratt, which during the 1970s led to work across Canada and internationally. 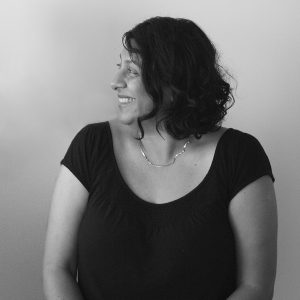 Peeroj Thakre is a founding principal of Ph5 Architecture. The studio embraces the complexities of site, program, economic and technical requirements. Through analysis and creative thinking, we identify synergies and forge cohesive designs that operate in harmony with the natural, built, and cultural environment. In their work, they collaborate with communities and artists to articulate social, cultural, and historical practices through design.

Peeroj is committed to clear communication and consensus building with project stakeholders. Her design approach is a blend of pragmatism and idealism that leads to successfully realized projects, enhanced spatial and social interactions, and environments. She is active in the architecture community, as a frequent adjunct professor and guest critic at UBC School of Architecture and Landscape Architecture, mentor, and urban thinker. Her work has been recognized with an RAIC advocacy award. 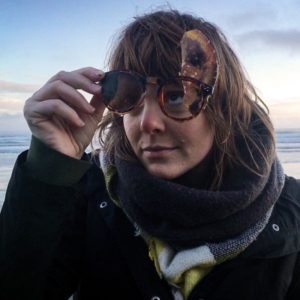 Chelsea Grant is an architect, founding principal of euoi studio | architecture + design, and a board member at the West Coast Modern League. Launched in 2019, euoi studio is a collaboration of Chelsea Grant and Steve Gairns, a design-oriented practice that uses an inclusive and playful methodology to enhance the private and public realms, inspire the unexpected, and create meaningful spatial experiences. The studio has a special focus on custom residential spaces, festival and event design, and site-specific public installations. Chelsea is an extroverted, collaborative, and people-oriented designer with a deep appreciation for west coast culture and living. Her research has focused on the intersections of architecture, festival, and the role that public gatherings play in fostering social inclusivity.

The West Coast Modern League gratefully acknowledges the partnership and generous support of the West Vancouver Art Museum and The Polygon Gallery. 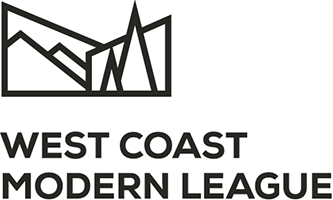 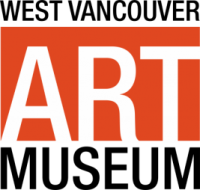 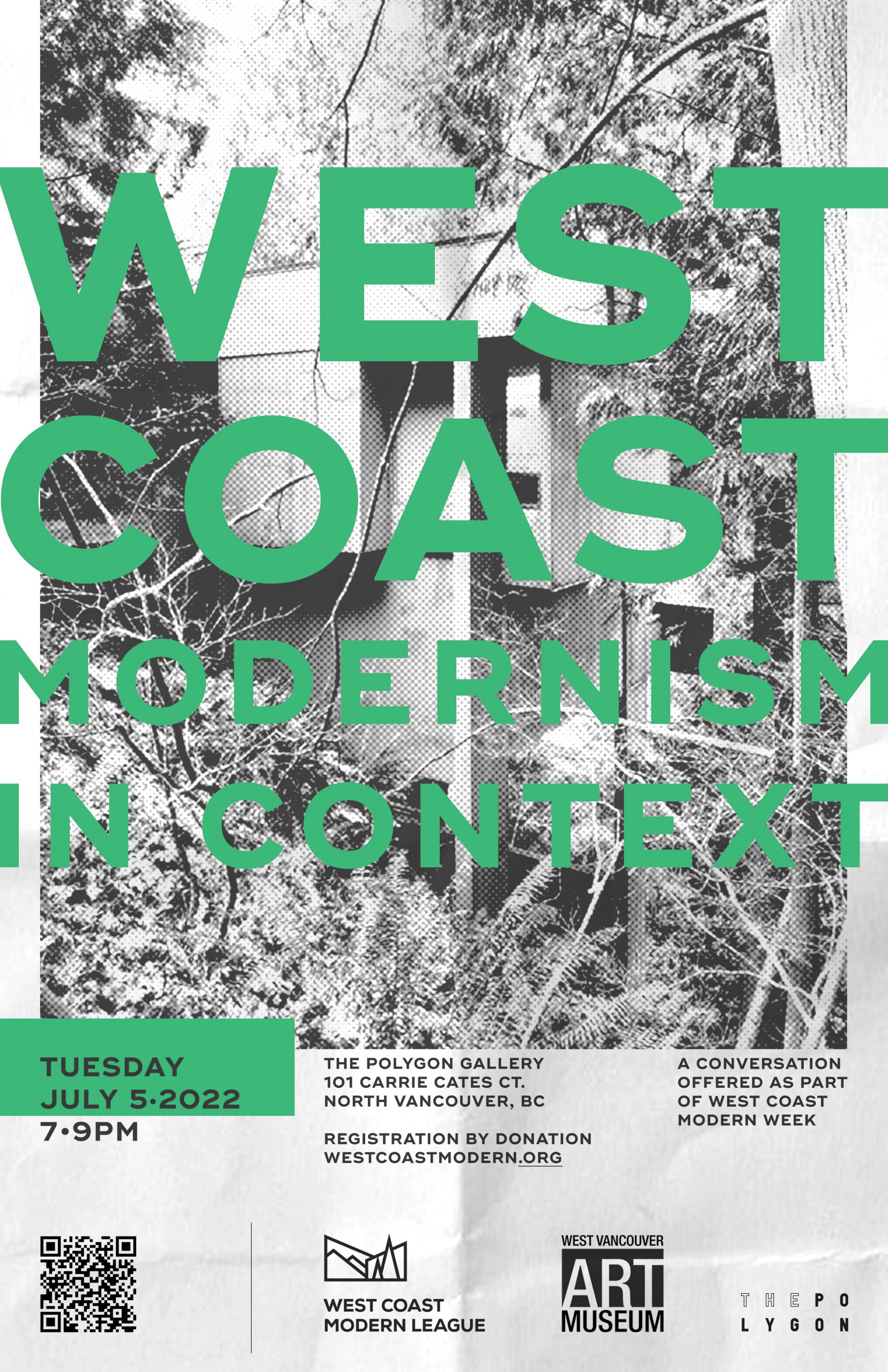 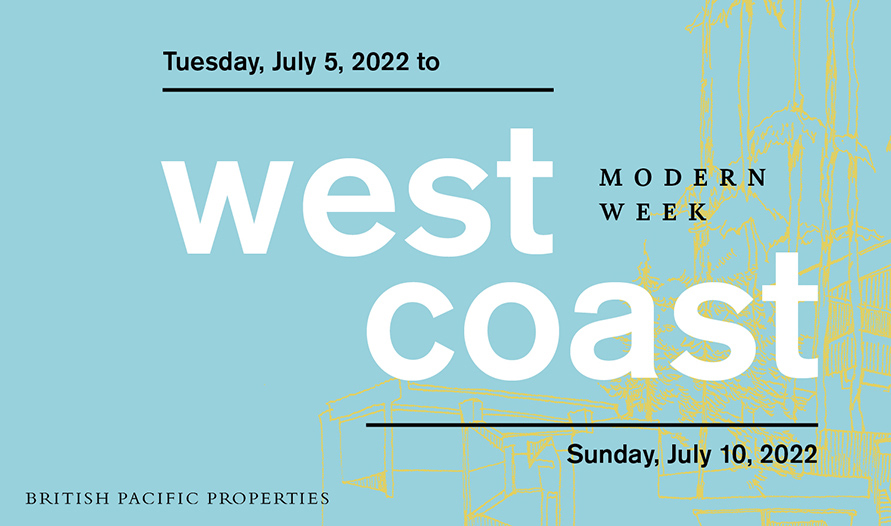