MASTERS OF WEST COAST MODERNISM is a celebration of the work and enduring legacy of outstanding West Coast Modern Masters. This series aims to reflect on their creative contributions to our built environment, and to offer insight into influences of personal and continued significance to their careers, design philosophies, and creative processes.

Resting on the ideals that architecture is rooted in its place by form and materiality, responsive to its climate and other natural forces, and enriched by the integration of artistic influences, West Coast Modernism is a design movement that has shaped and continues to inform the architectural identity and lifestyle of Canada’s west coast. This unique, regional and vernacular approach to modernism is widely recognized and attributed to built work throughout Greater Vancouver and the southern coastal areas of British Columbia, beginning with the 1941 B.C. Binning House in West Vancouver – a National Historic Site of Canada. Forming part of this rich design history, these West Coast Modern Masters have had an indelible impact on our built environment, each offering unique values and artistic inspiration in their design practice.

The West Coast Modern League held the first in this series, celebrating the creative contributions of Geoffrey Massey, Barry Downs, Blair Macdonald, Zoltan Kiss, and Arthur Müdry – five architects who have been integral in the shaping of evolution of the west coast design ethos. With all five masters present, several hundred designers and members of the public alike joined the reception to celebrate the tributes, gain insight into their creative influences, and honour the critical works that have become emblematic of their rich careers. 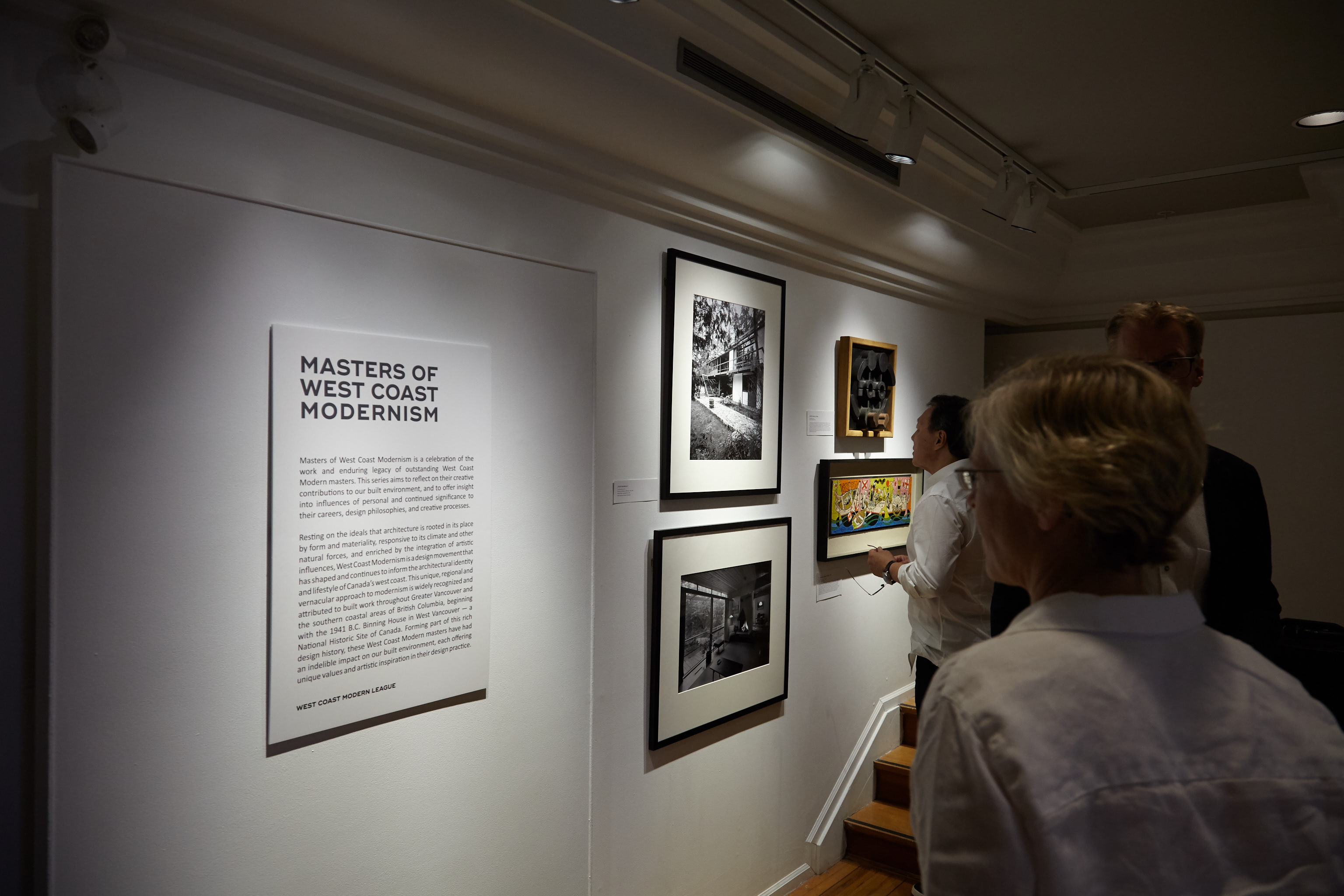 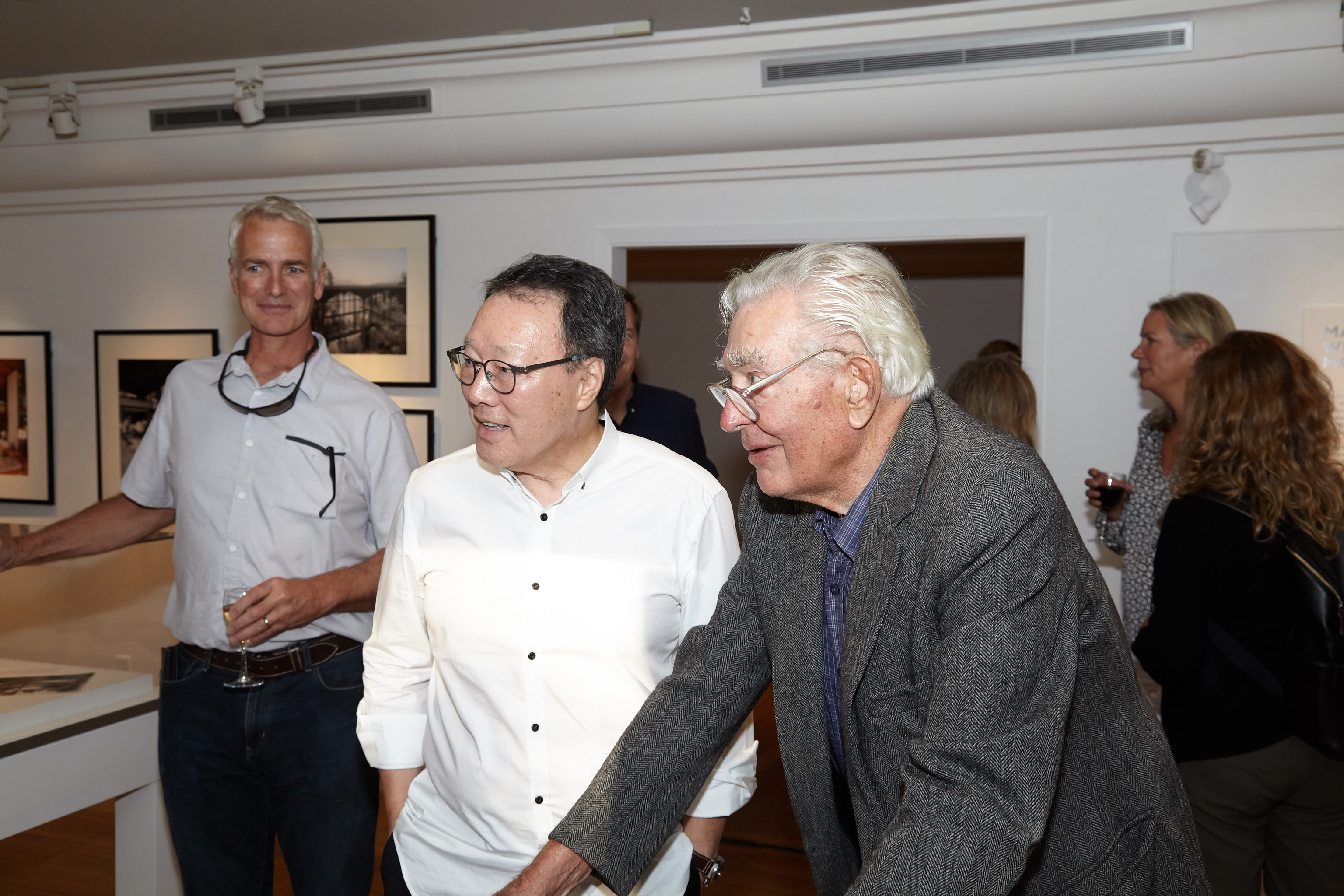 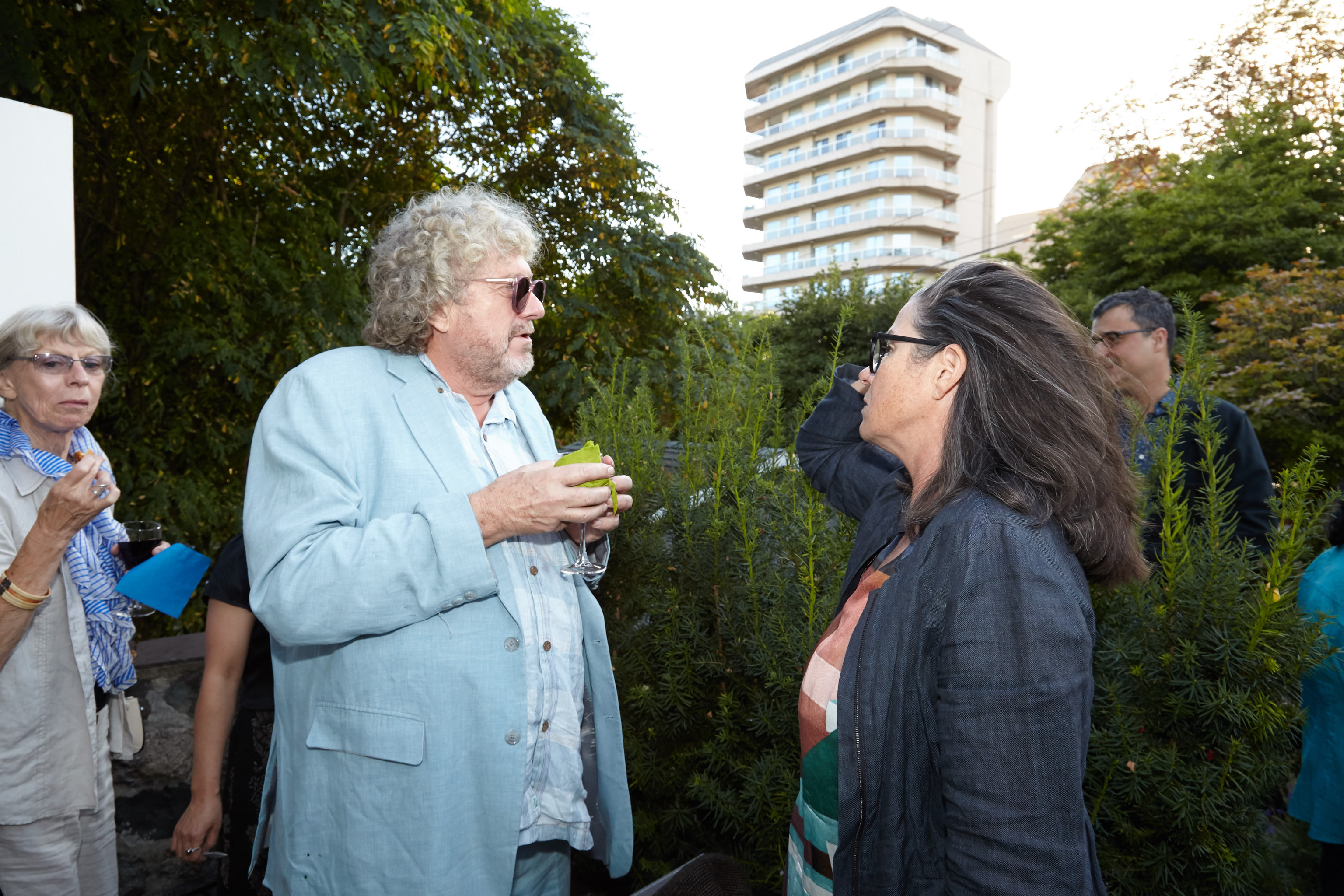 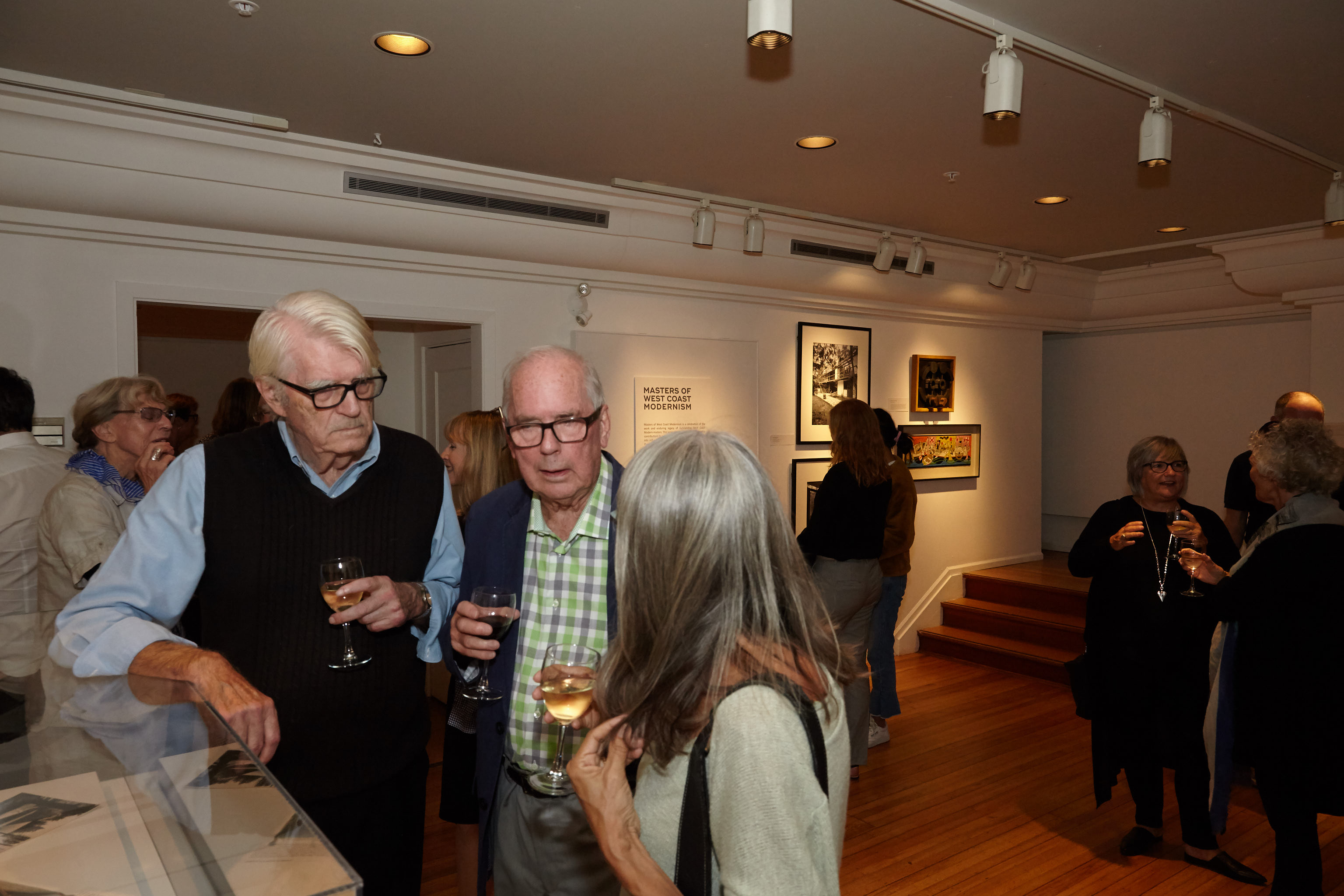 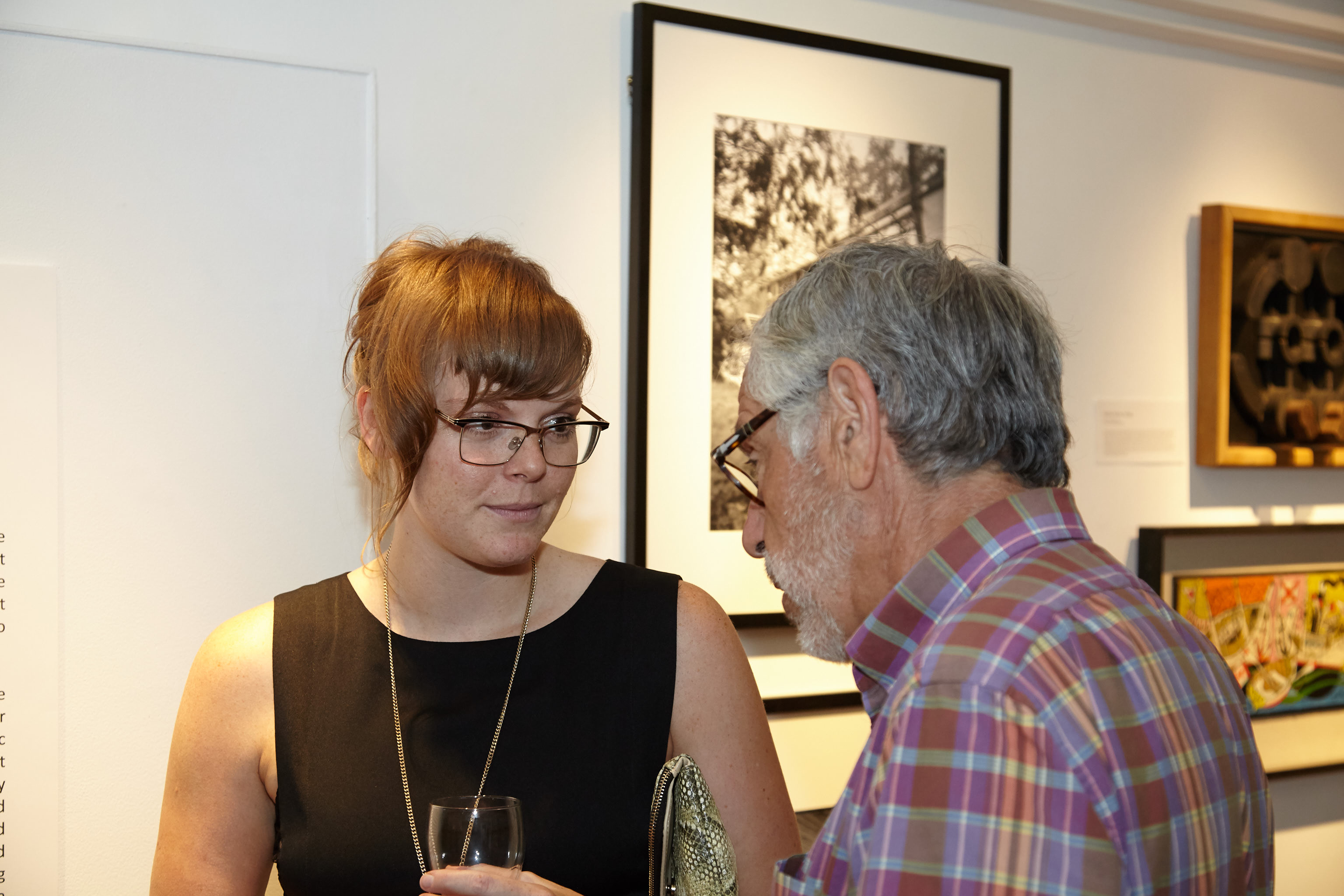 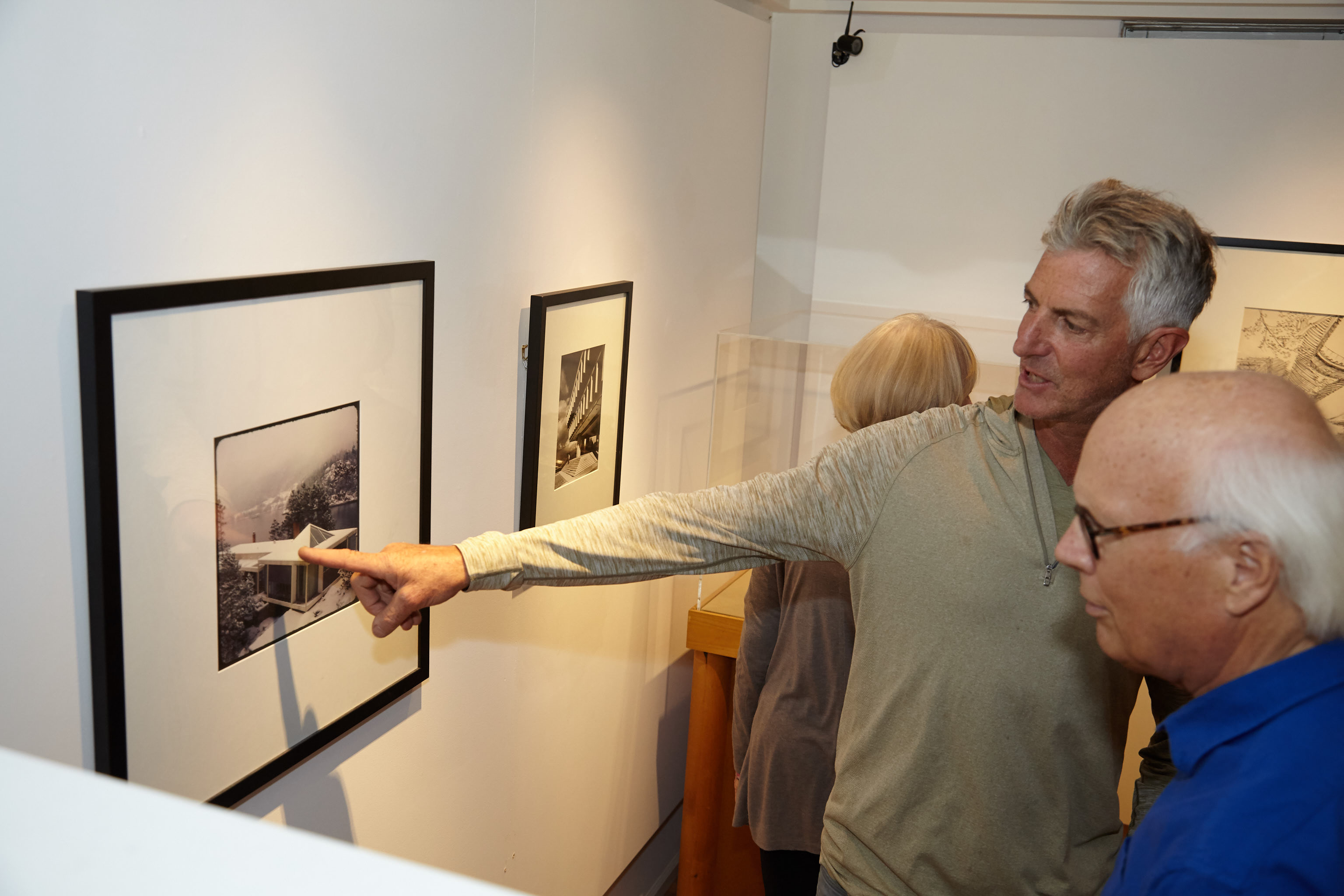 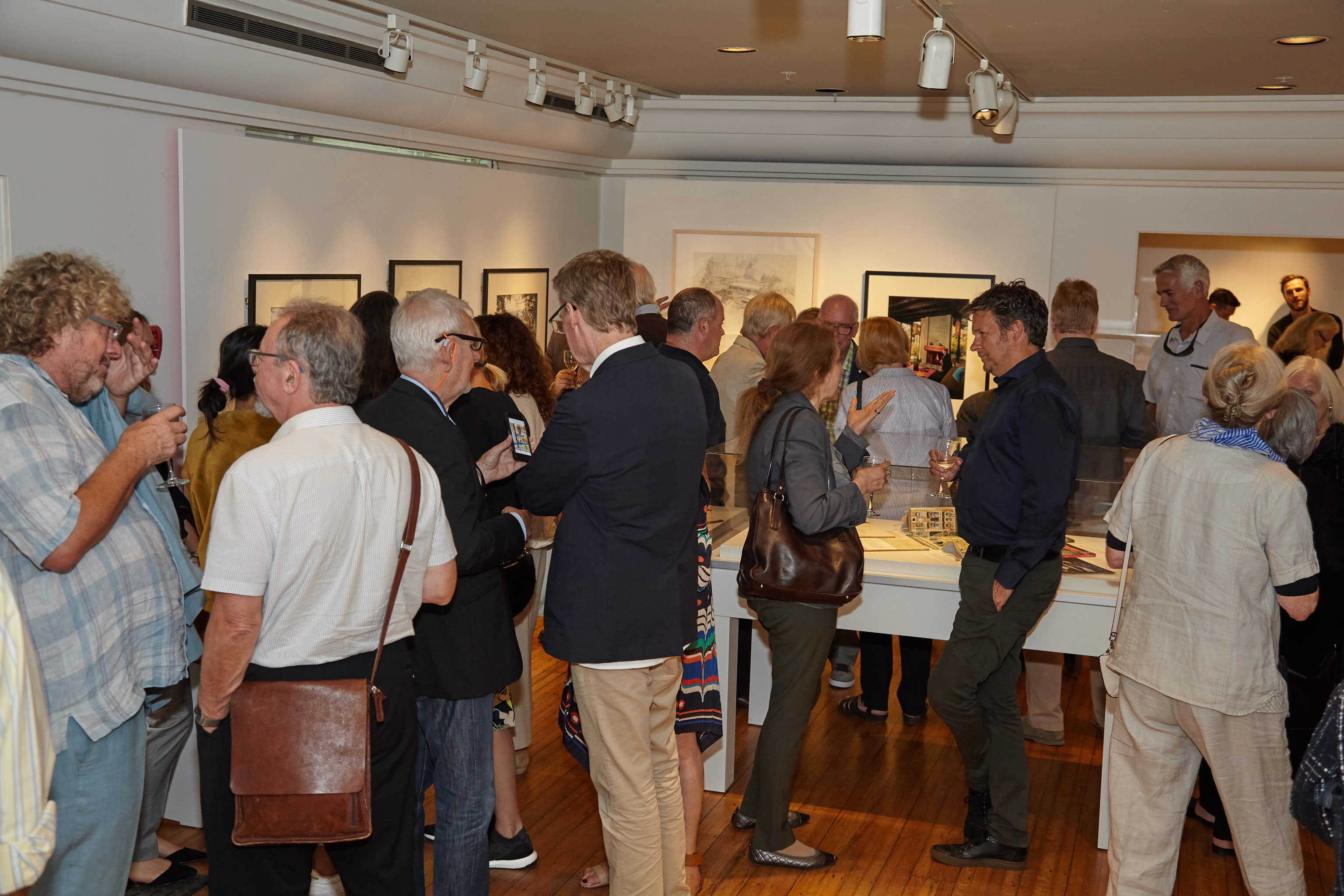 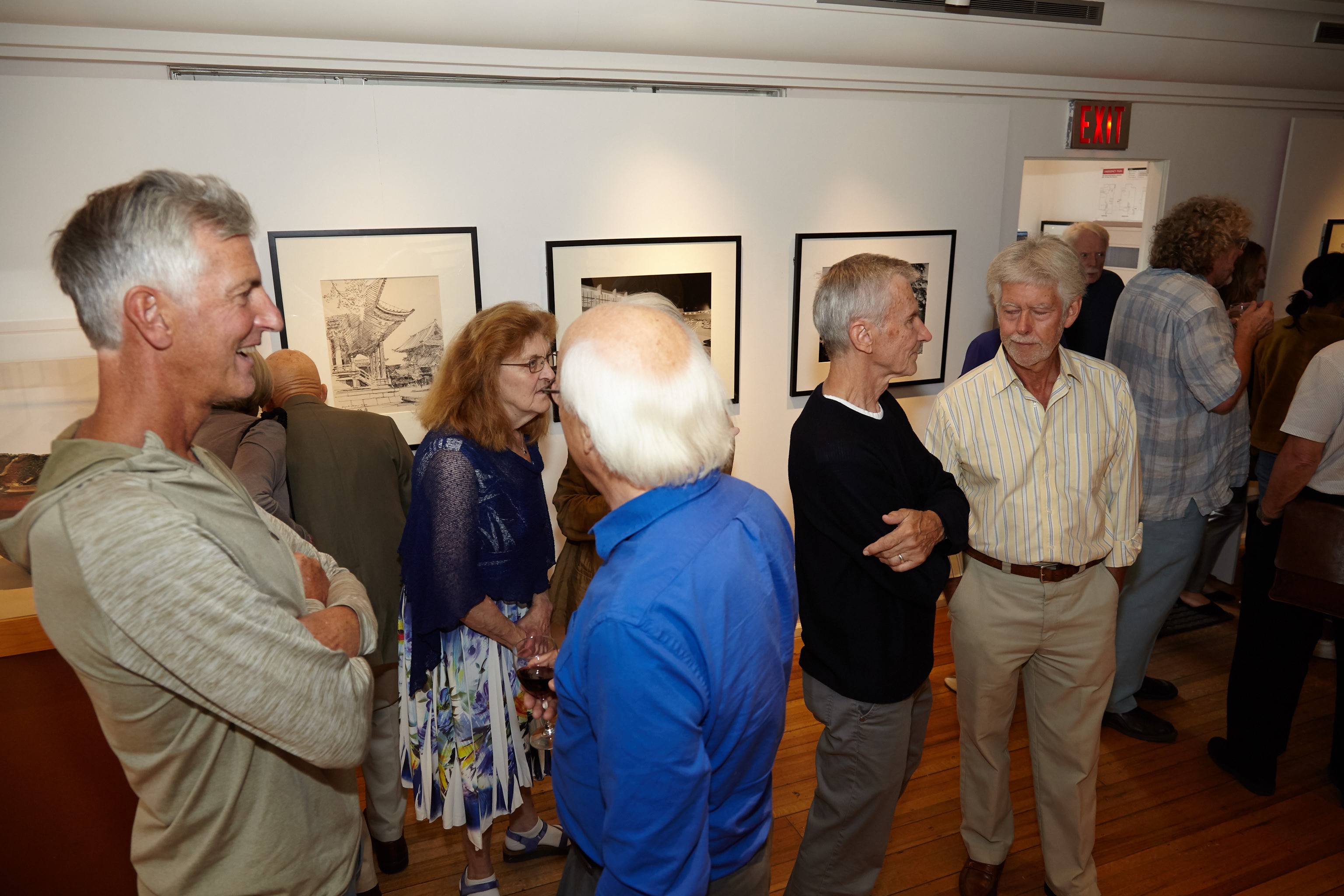 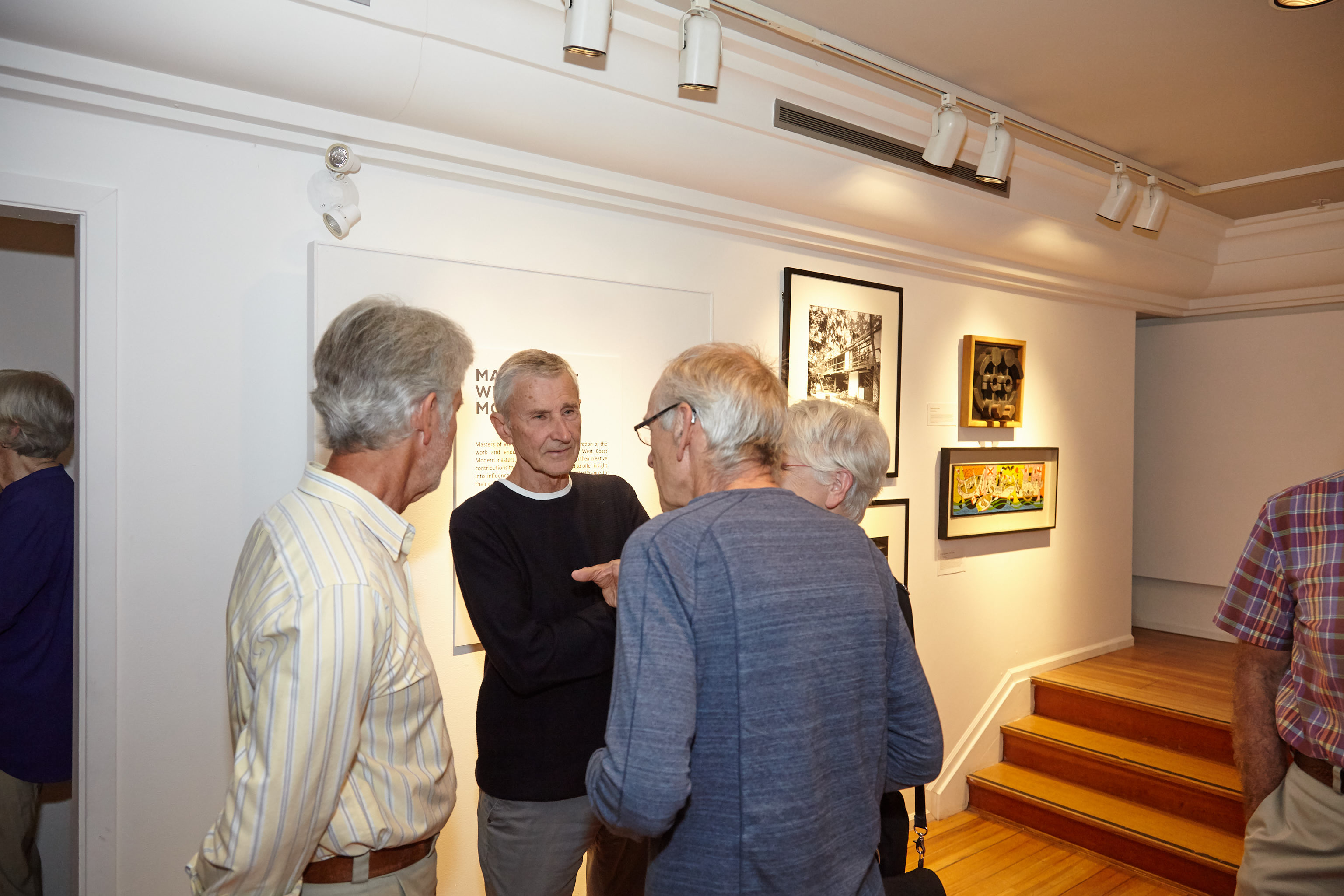 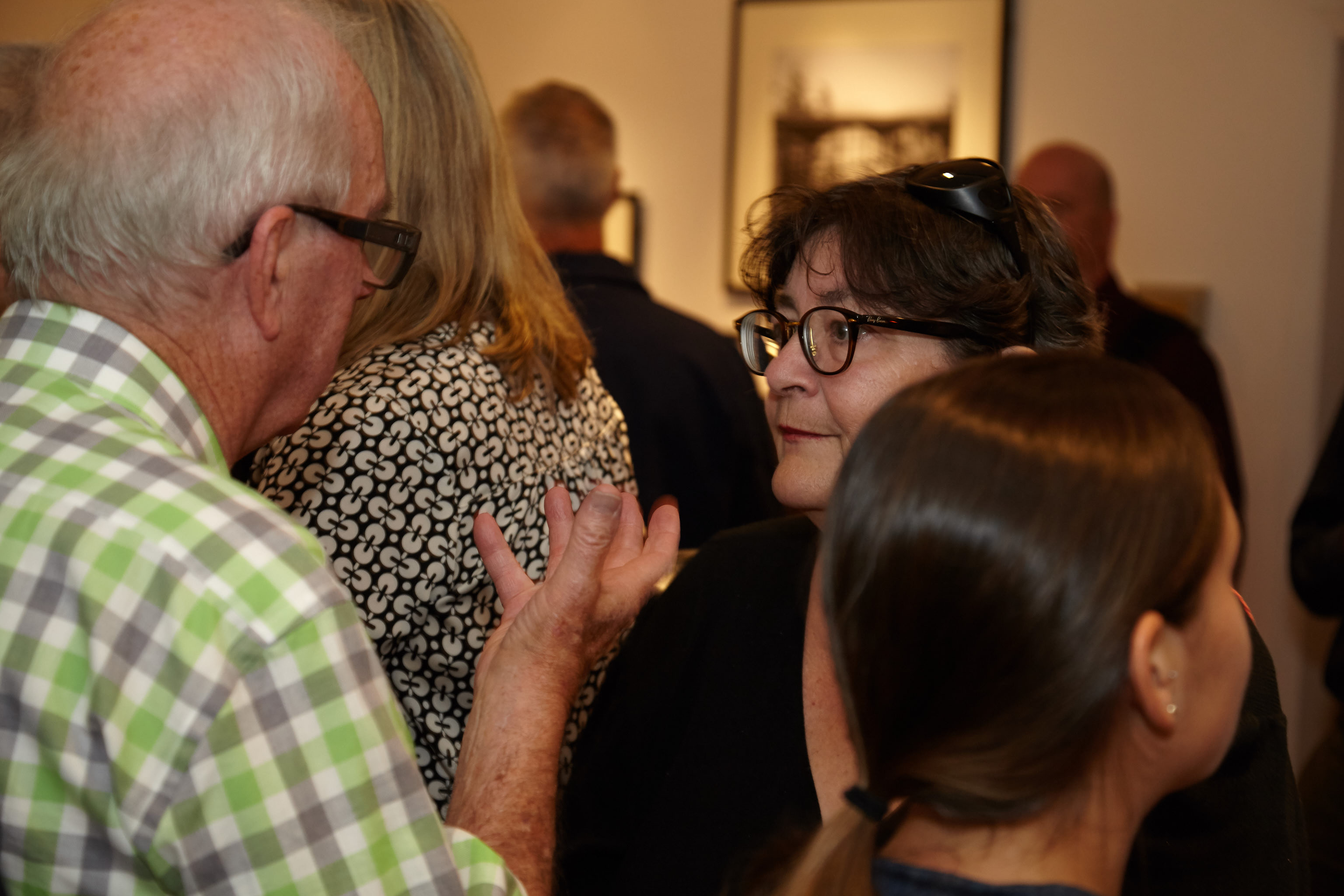 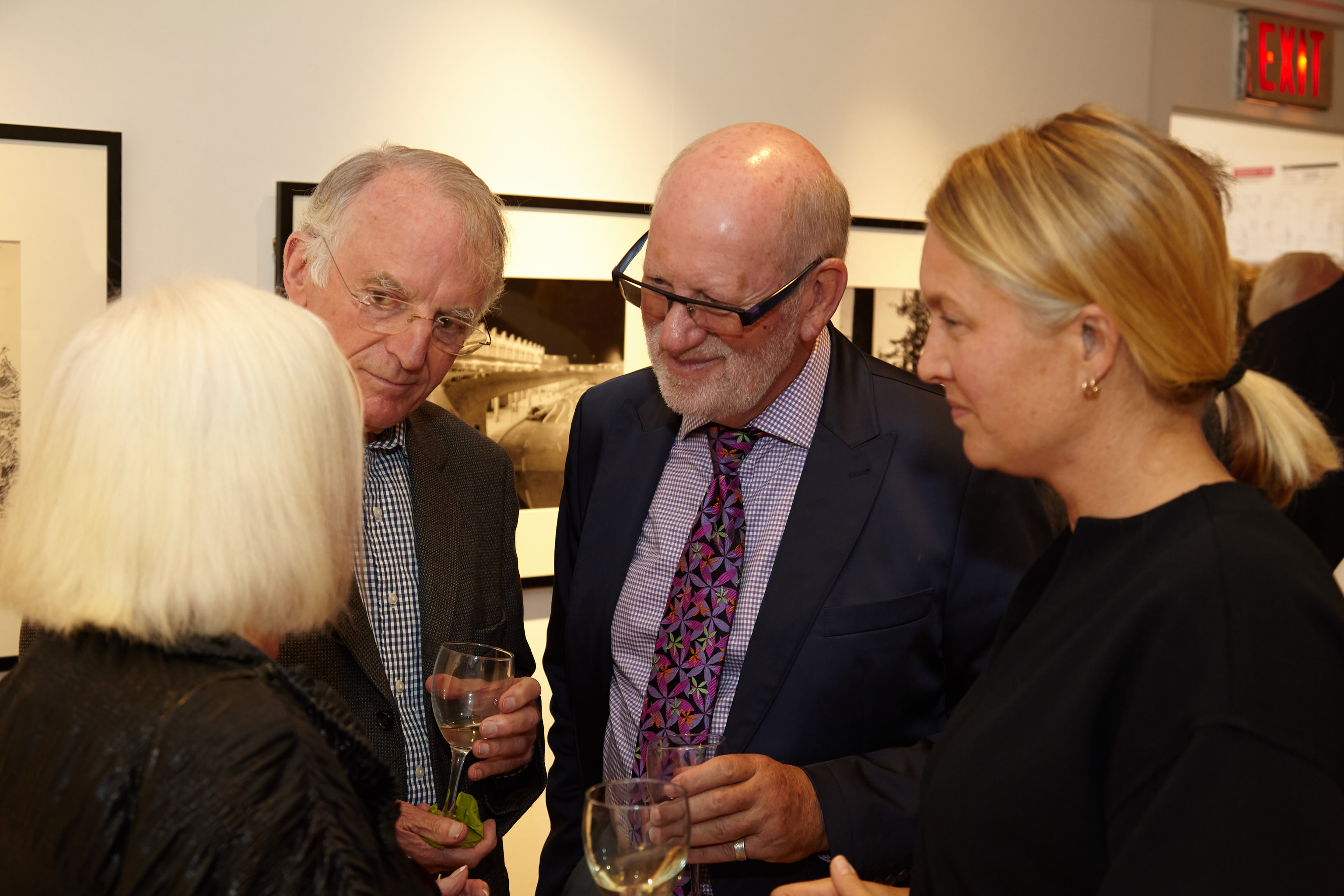 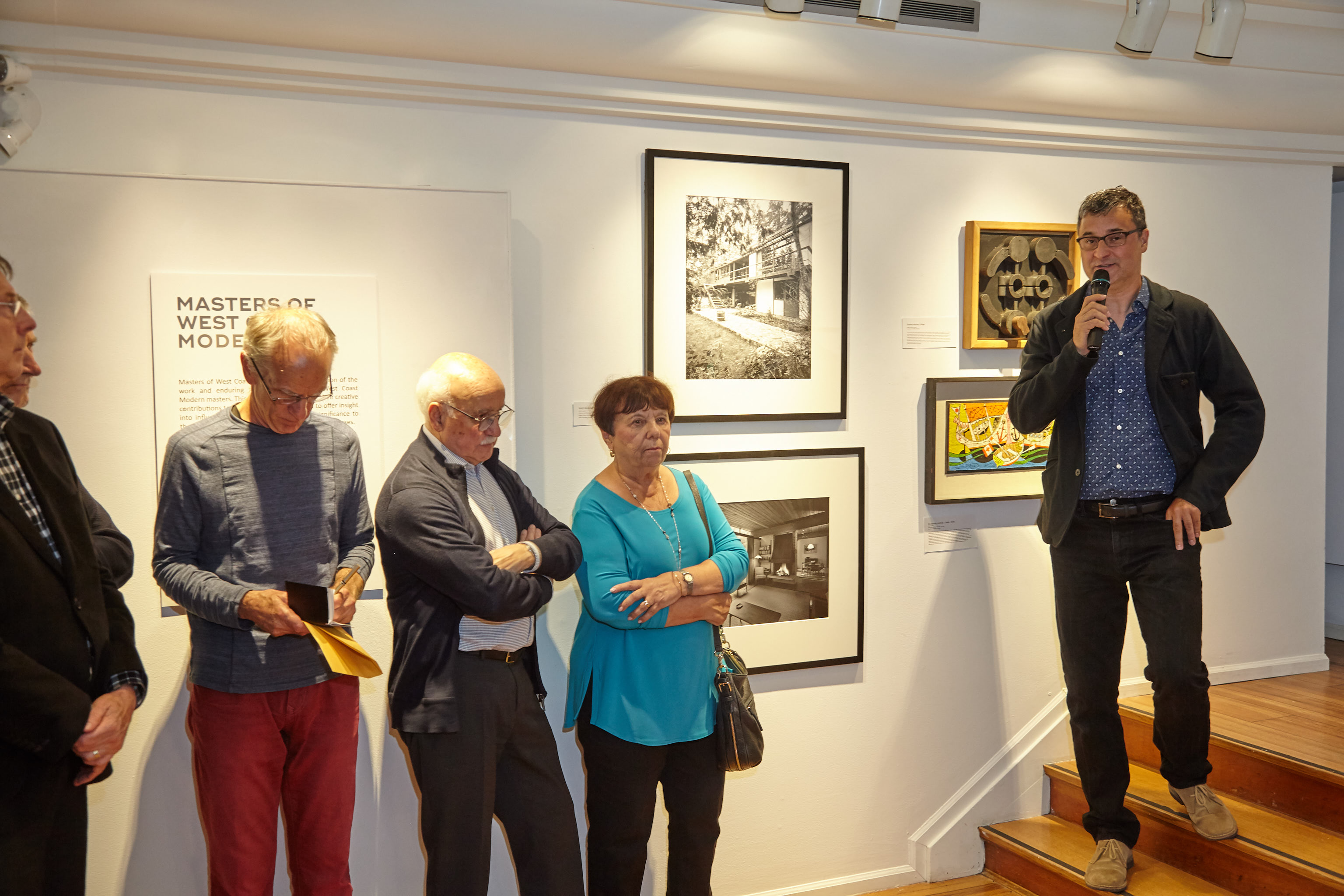 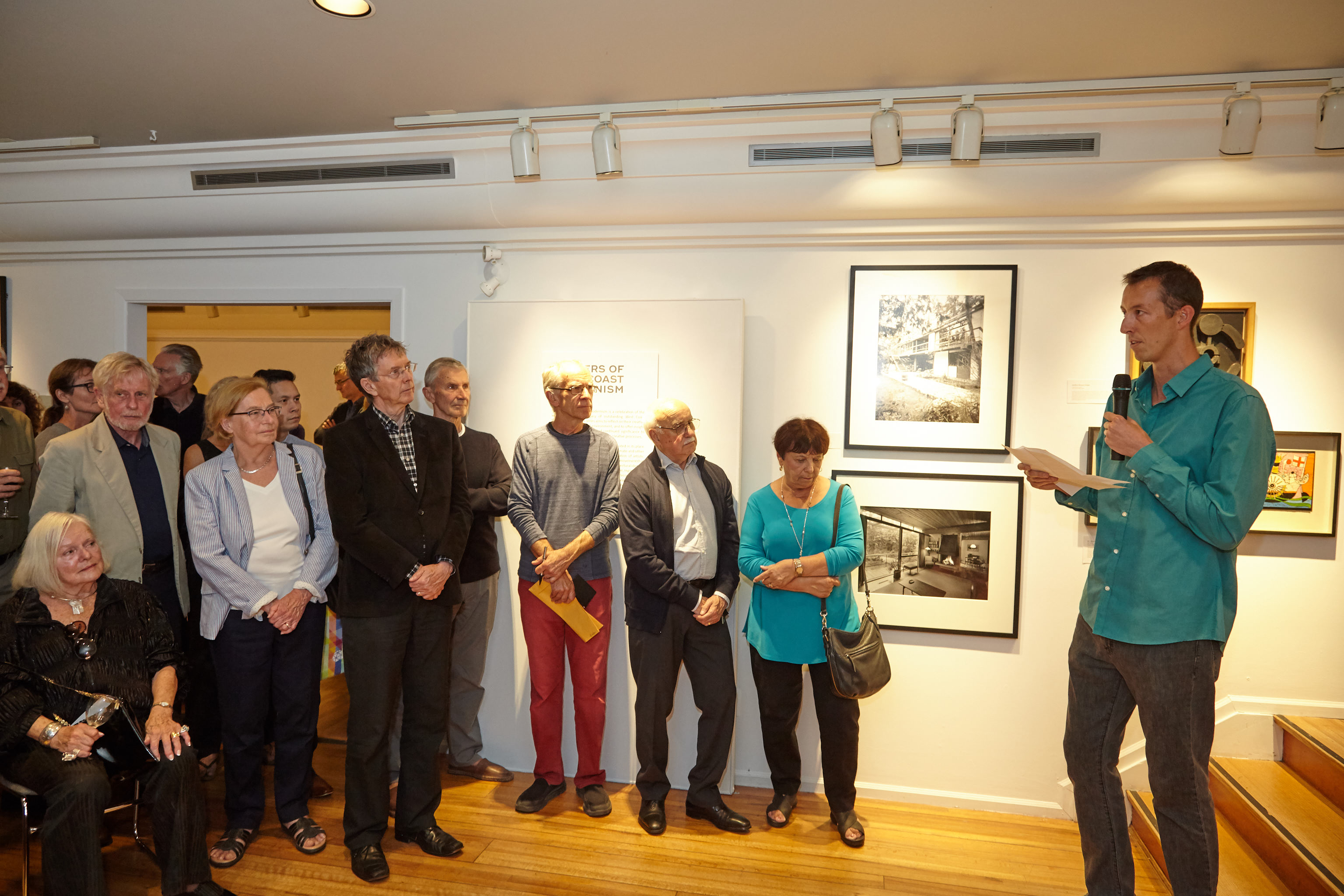 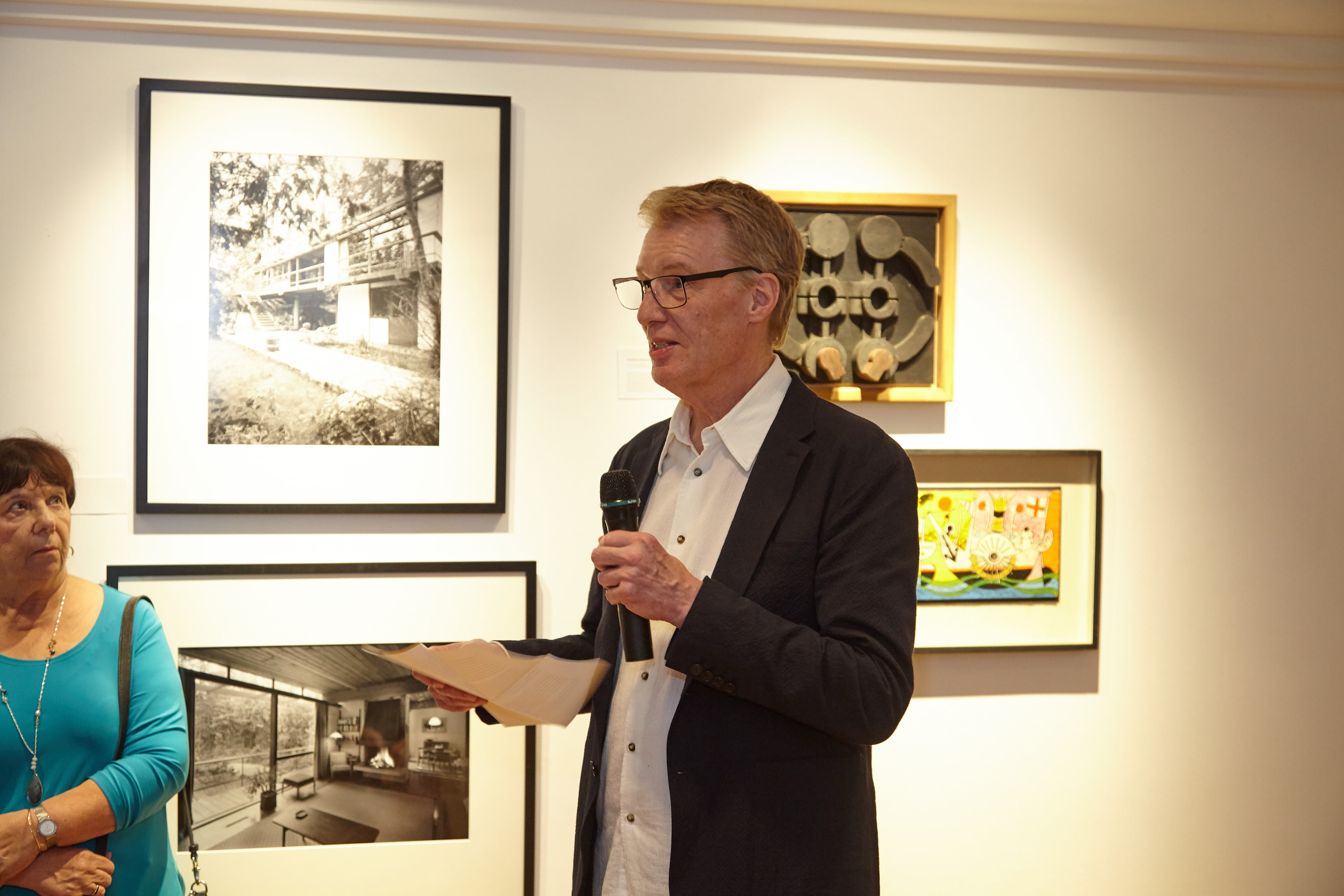 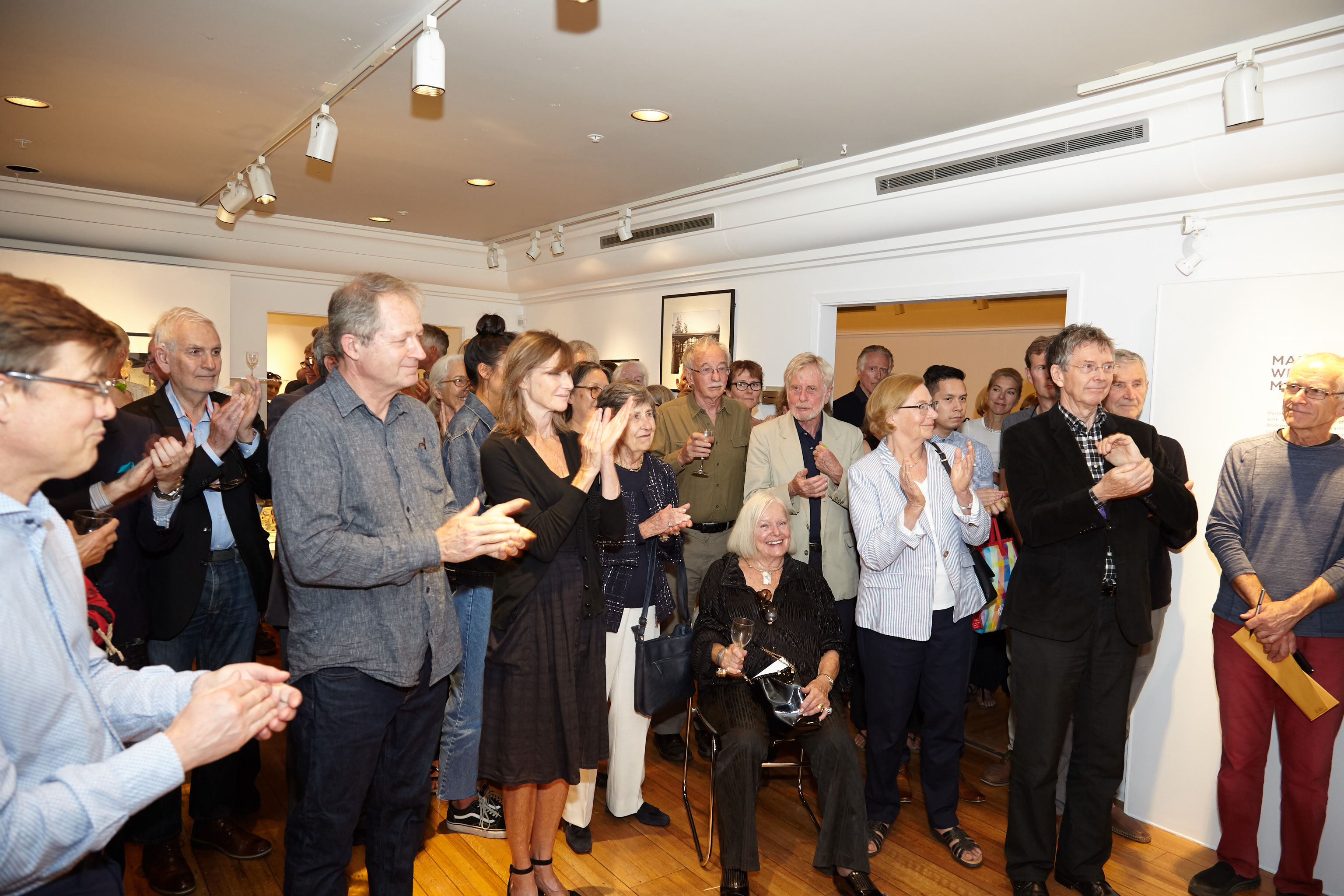 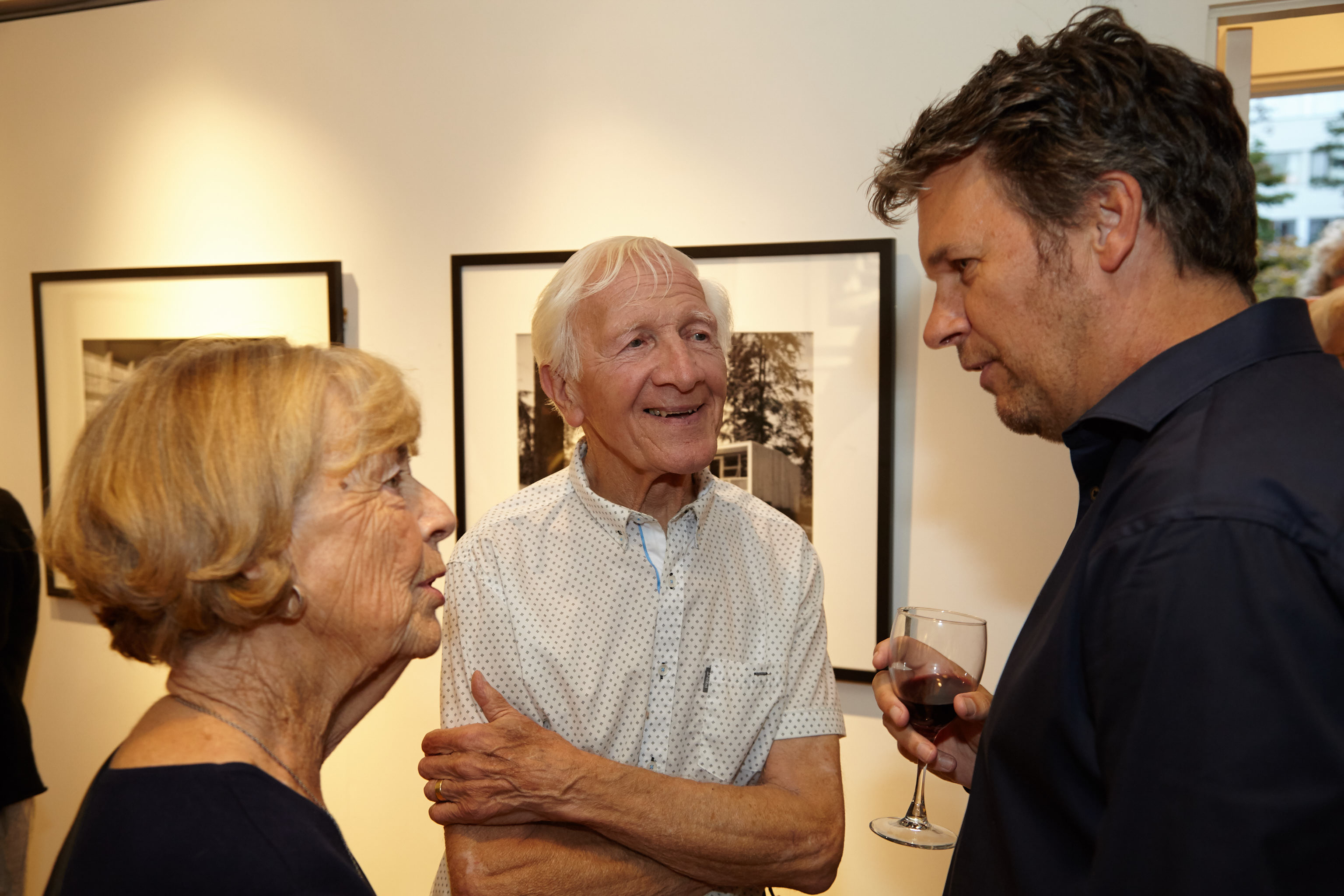 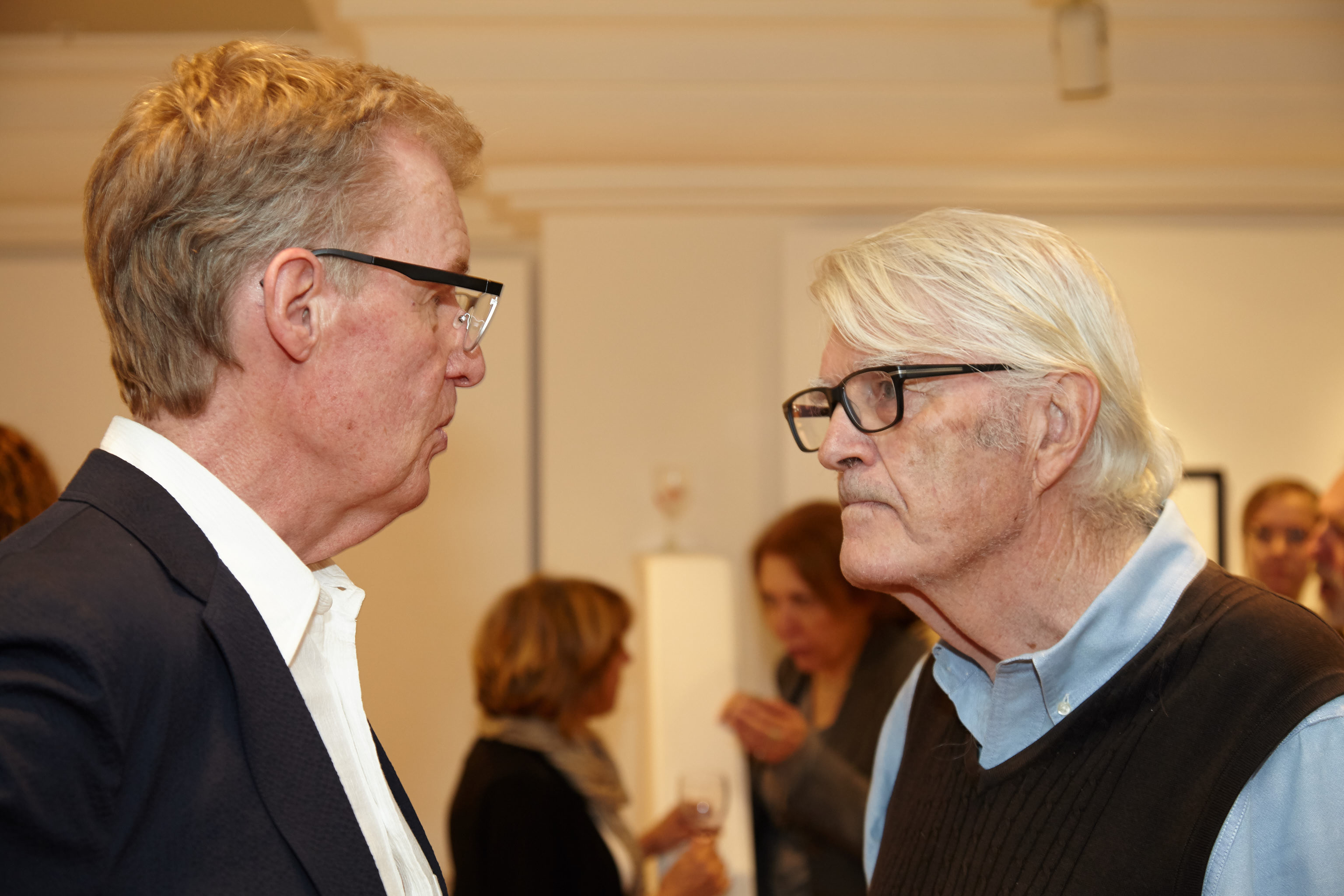 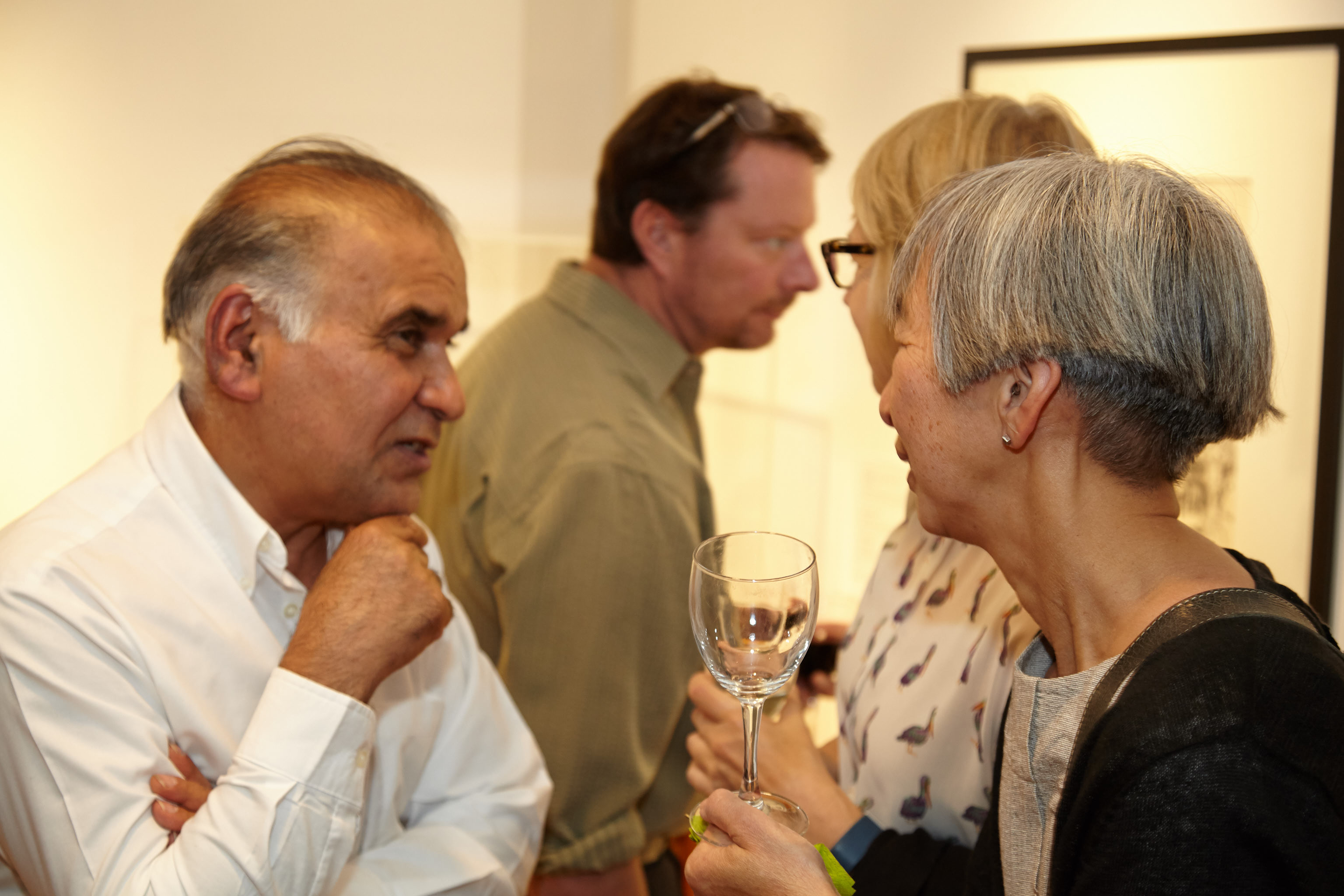 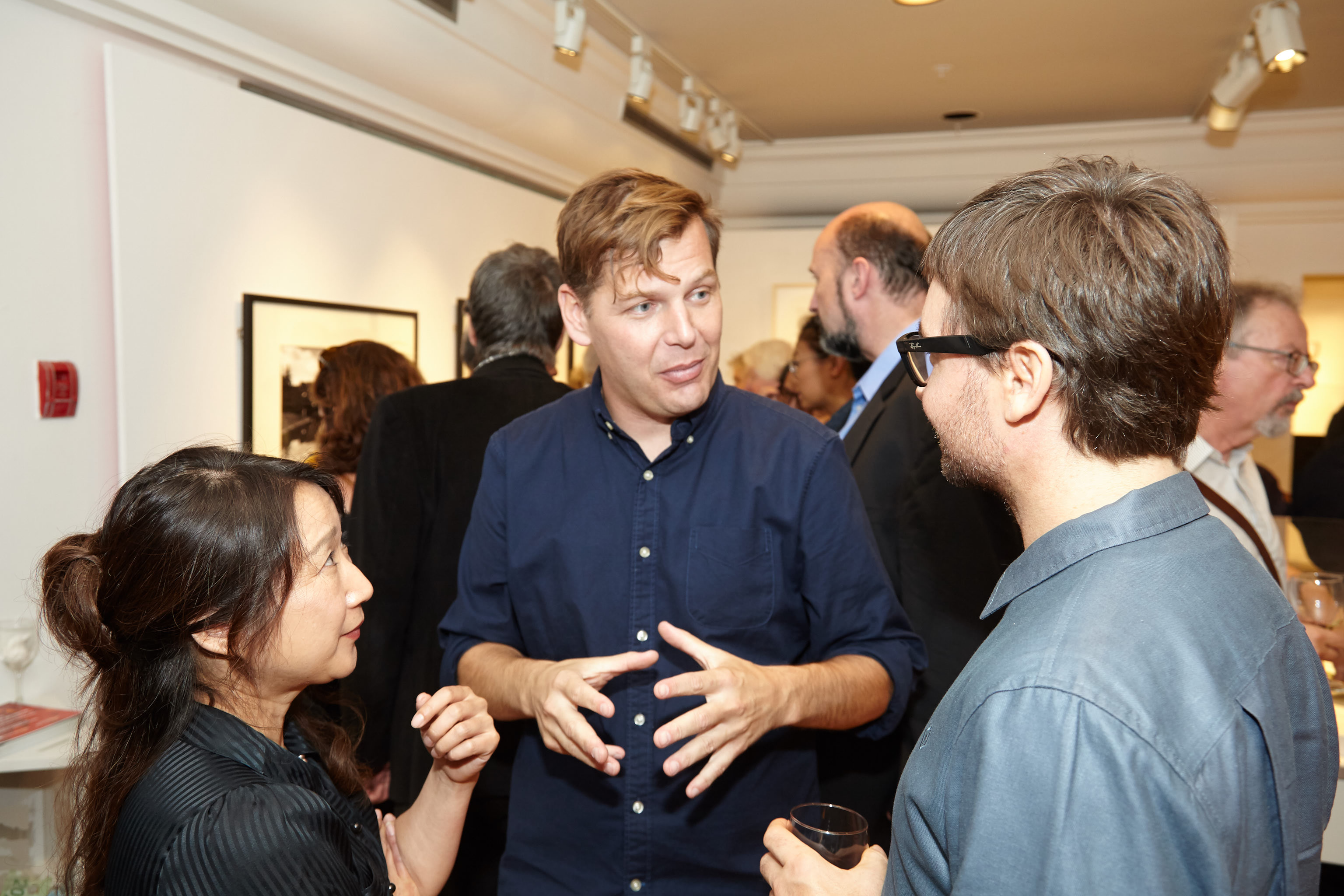 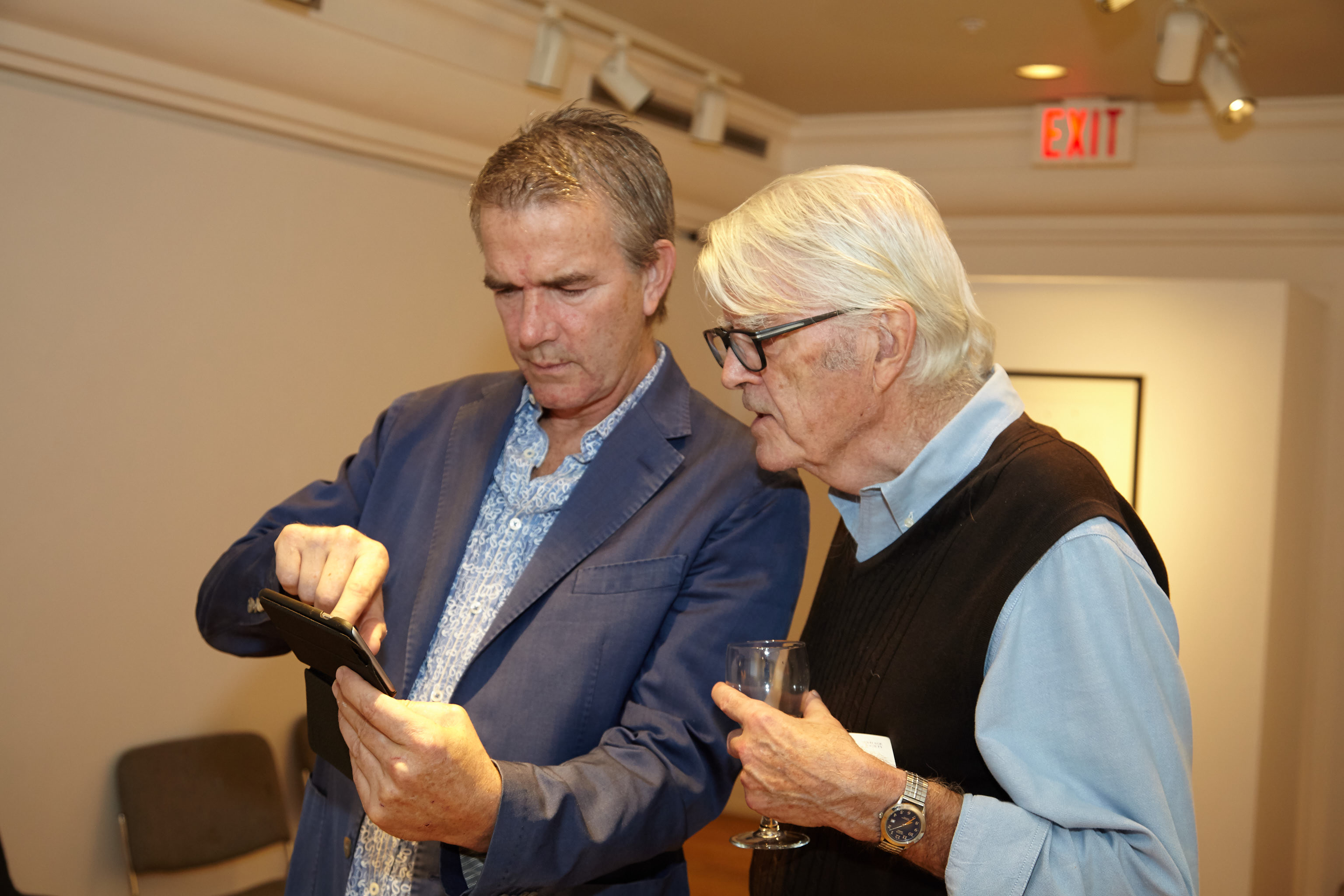 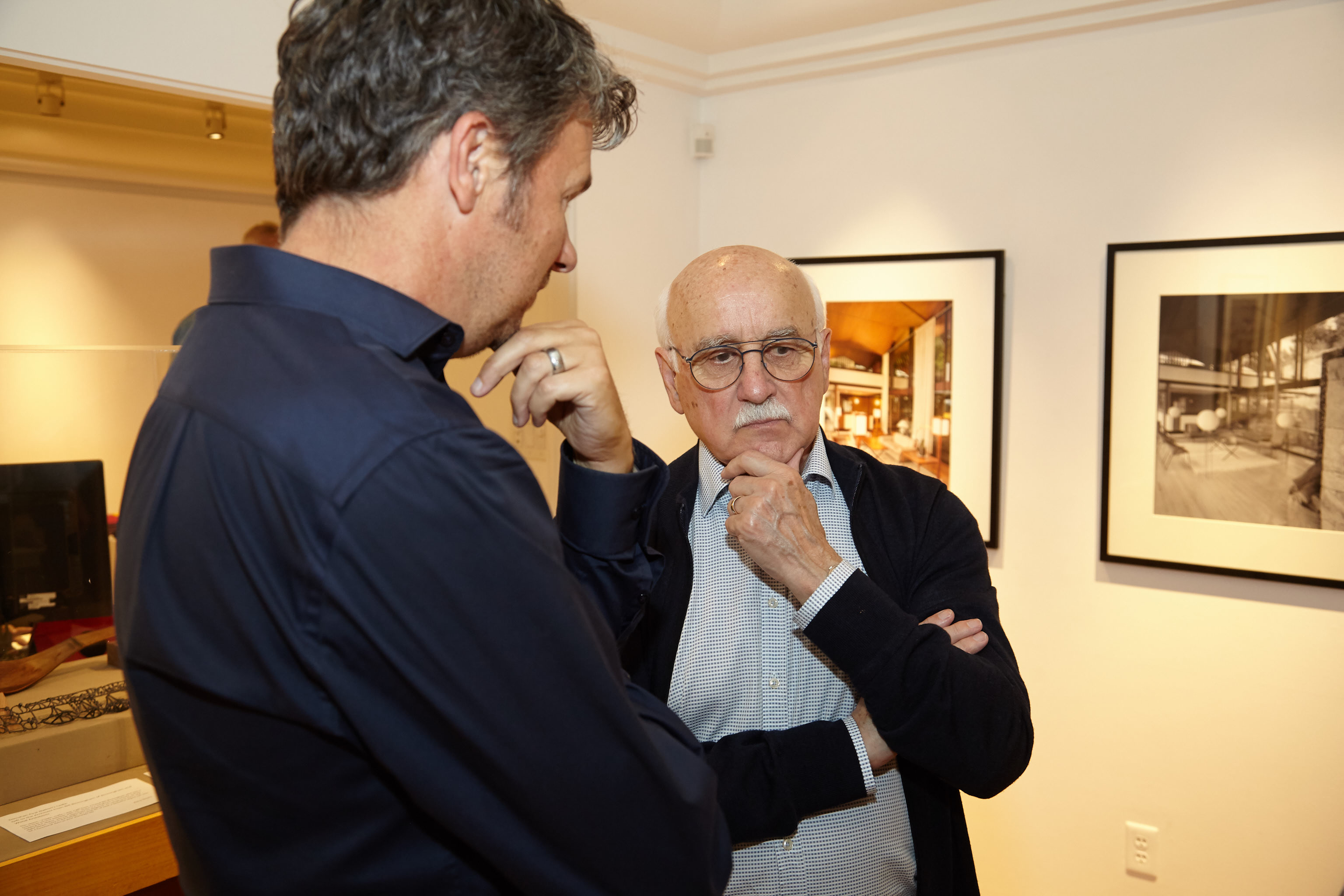 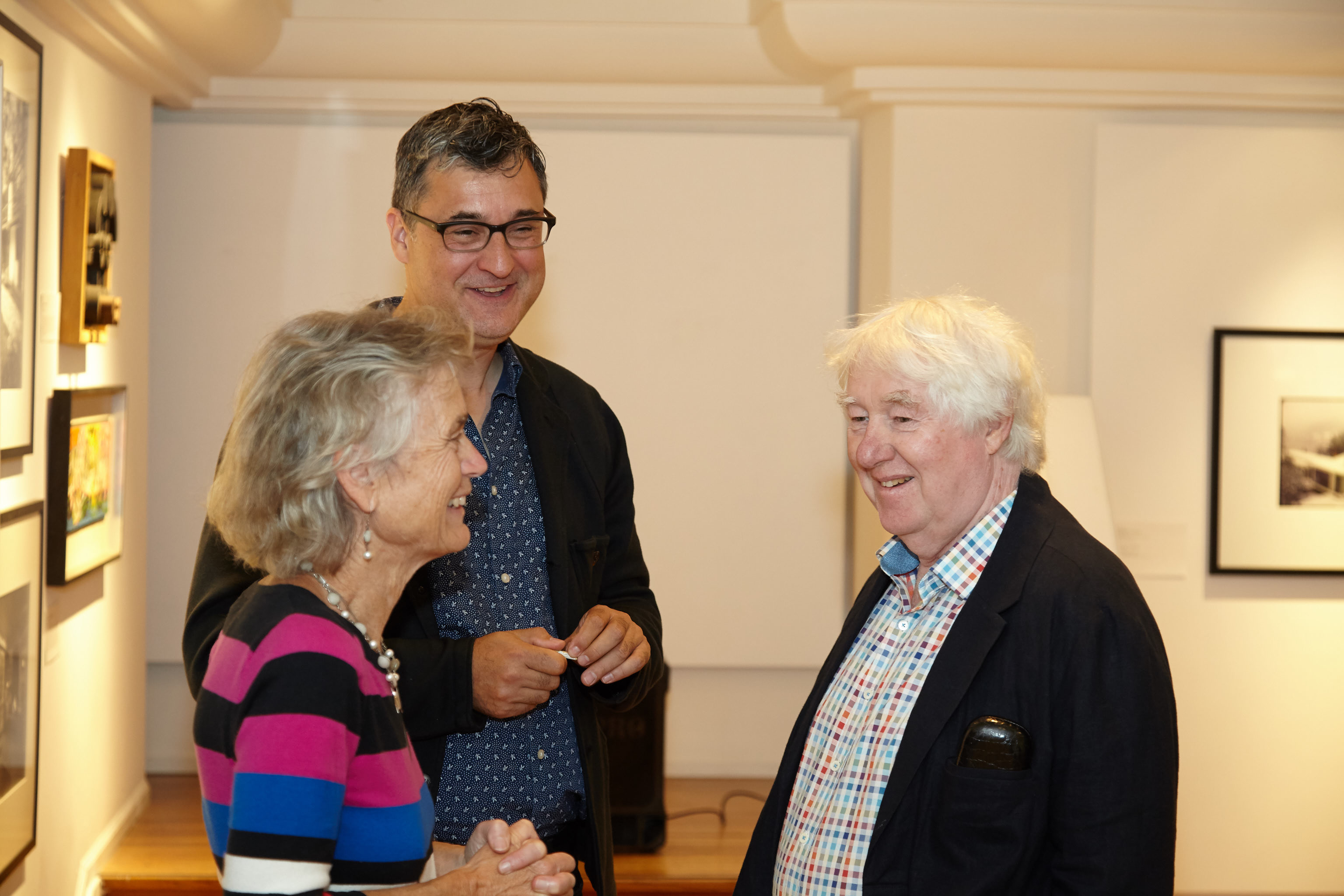 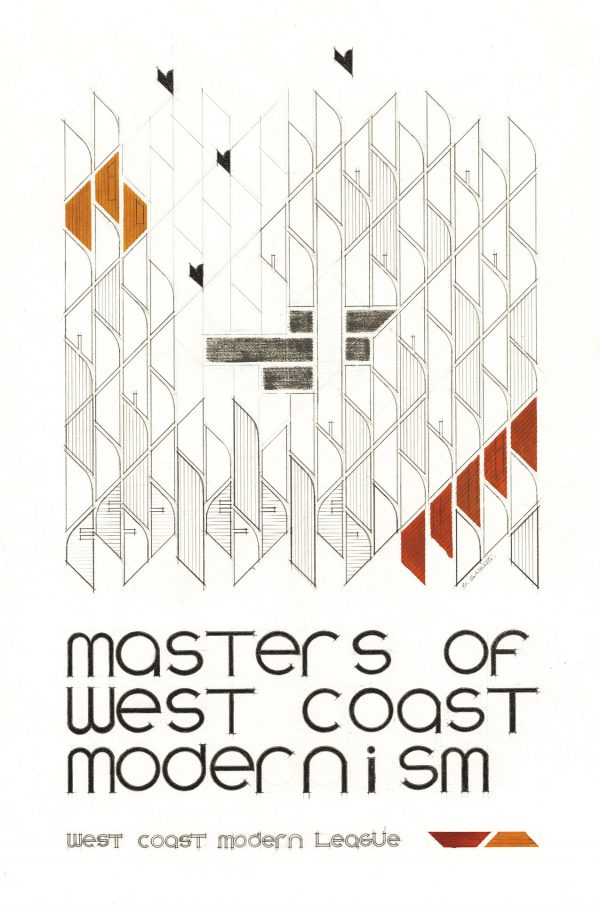 Artwork by Steve Gairns, 2017. Graphite and acrylic on paper.