“D’Arcy Jones Architects 2009-2020presents the work and methods of this highly-regarded Vancouver firm. These buildings emerge from a dialogue between concept and situation, material and function. Each project develops “from the inside out,” through an iterative design process centered around human comfort and function. The book presents renovations and conversions that emphasize the materiality and pure volume of older buildings, as well as new builds that explore modern civility and emphasize their natural settings. Includes essays by Trevor Boddy, Andrew Gruft, Brian Carter, and Christine Macy.”? Dalhousie Architectural Press

D’Arcy Jones founded his Vancouver-based practice in 1999, after degrees from TUNS and the University of Manitoba. He has been awarded the Ronald J. Thom Award for Early Design Achievement from the Canada Council for the Arts, an Emerging Architectural Practice Award from RAIC, Canadian Architect Awards, and AIBC Lieutenant Governor Awards of Excellence. Jones has been an adjunct professor at the School of Architecture and Landscape Architecture at UBC, is a visiting critic and mentor for students at several universities, and contributes architectural criticism to various publications. 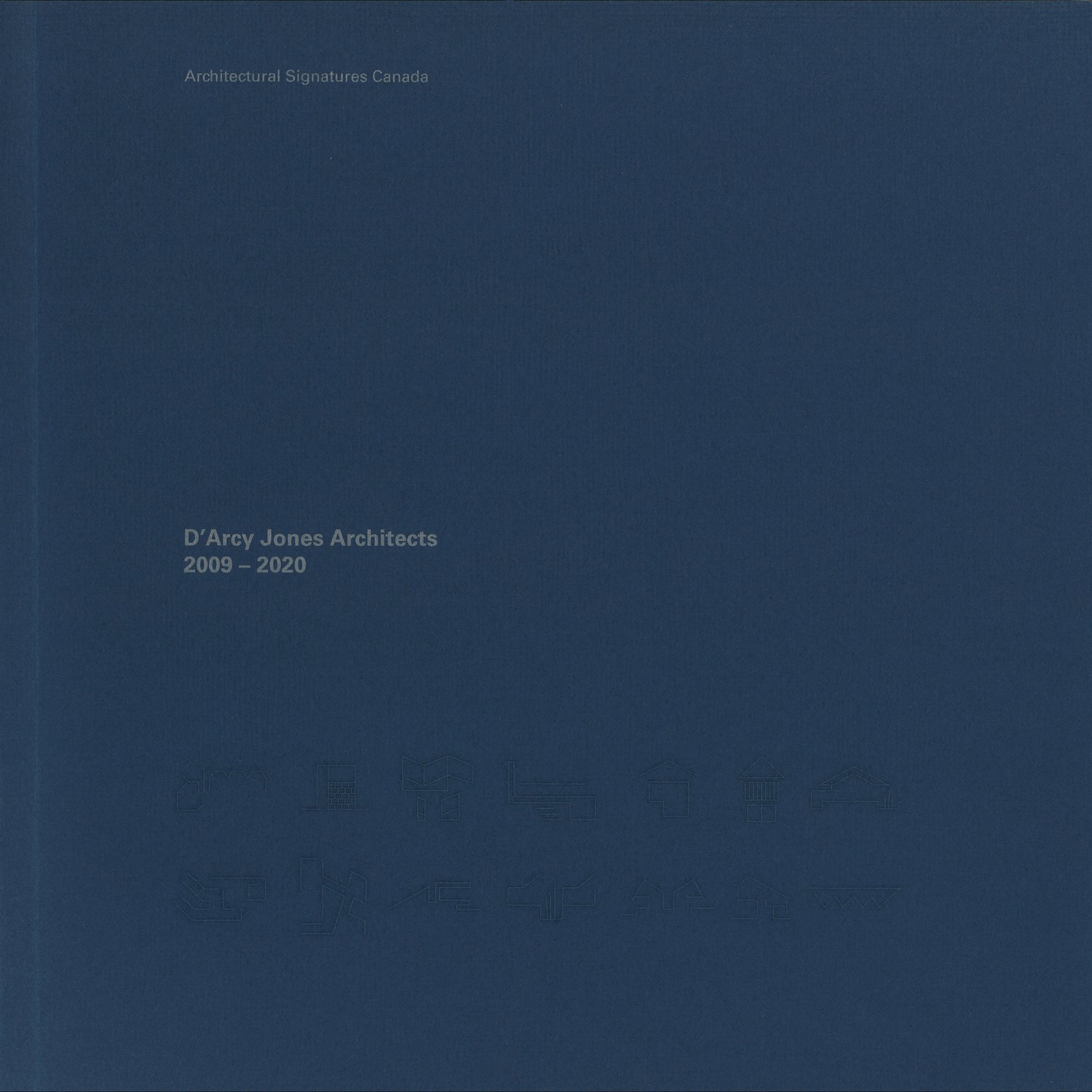 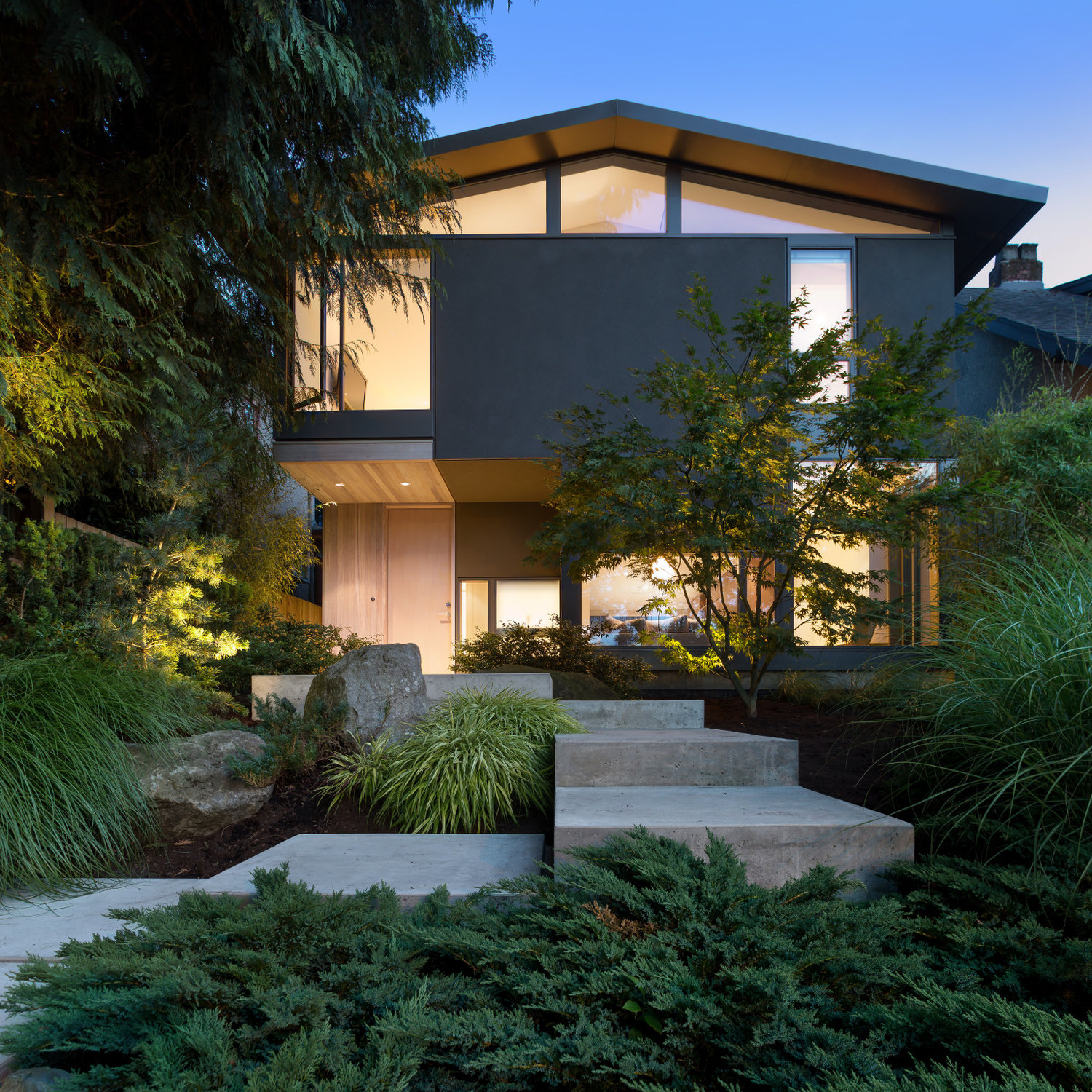