Gustavo Uriel da Roza was an architect, artist, educator, and advocate, who contributed generously to his community and was a prominent, highly acclaimed figure in Canadian modern architecture. Born on February 24, 1933, Gustavo passed away peacefully in Surrey, British Columbia on April 24, 2022, at the age of 89. We join countless others across the country who are celebrating the boldness of his architectural vision, his legacy of design excellence, and his innumerable achievements.

Gustavo da Roza is best-known for his design of the Winnipeg Art Gallery (c. 1972), regarded as a “brilliant symbolization of a progressive Winnipeg.” The imaginative structure, featured prominently from Winnipeg’s famous Portage Avenue, is bold in its form, its use of materials, and for its striking presence. At the time of its completion, the WAG was Canada’s third largest gallery, featuring an array of gallery spaces, auditorium and lecture halls, studio spaces, and a rooftop performance and sculpture garden, among others. The plan of the building took on the shape of a wedge, generated from the bounding of the site by Memorial Boulevard, St. Mary Avenue, and Colony Street, an architectural form that ingeniously transforms from an imposing mass to nearly imperceptible, depending on your line of sight. The building became, and continues to be, a beacon for exceptional, publicly accessible, art.

Of Portuguese and Chinese descent, Da Roza was born and educated in Hong Kong. He studied architecture in Macau, graduating with Honours in 1955 from the University of Hong Kong. After of period of practice in Hong Kong, Da Roza relocated to North America, working in California and Massachusetts, and beginning his teaching career at the College of Environmental Design at the University of California, Berkeley. In 1960, teaching would bring him to the University of Manitoba in Winnipeg, where he would establish a long career as an educator and as an award-winning architectural practitioner. Notable projects include the Winnipeg Art Gallery (1972), Gull Habour Resort on Hecla Island (1977), the Ukranian Catholic Church of St. Michael (1964), and the former Mountain Avenue Bank of Montreal (1971), among many others. In 1984, he would serve as Head of the Department of Architecture at the University of Manitoba. In 1992, Gustavo and his wife Gloria would relocate to Vancouver where he would continue in private practice.

In addition to his architectural and educational endeavours, Gustavo da Roza was also a dedicated contributor to Winnipeg’s Portuguese community, a devotion that would be recognized by the appointment of Honorary Consul of Portugal (1970), eventually becoming Vice Dean of the Consul Corps of Winnipeg (1982-88). Over of the course of his highly decorated career, Da Roza was awarded Commander of the Order of Prince Henry by the President of Portugal (1985), appointed an Officer of the Order of Canada (1988), the Queen Elizabeth II Golden Jubilee Medal (2002), and the Queen Elizabeth II Diamond Jubilee Medal (2012), among numerous other accolades. Simply put, Gustavo da Roza was an architectural tour de force.

The League offers our heartfelt condolences to Gustavo’s family, friends, and those whom had the great fortune of working with and being mentored by him. 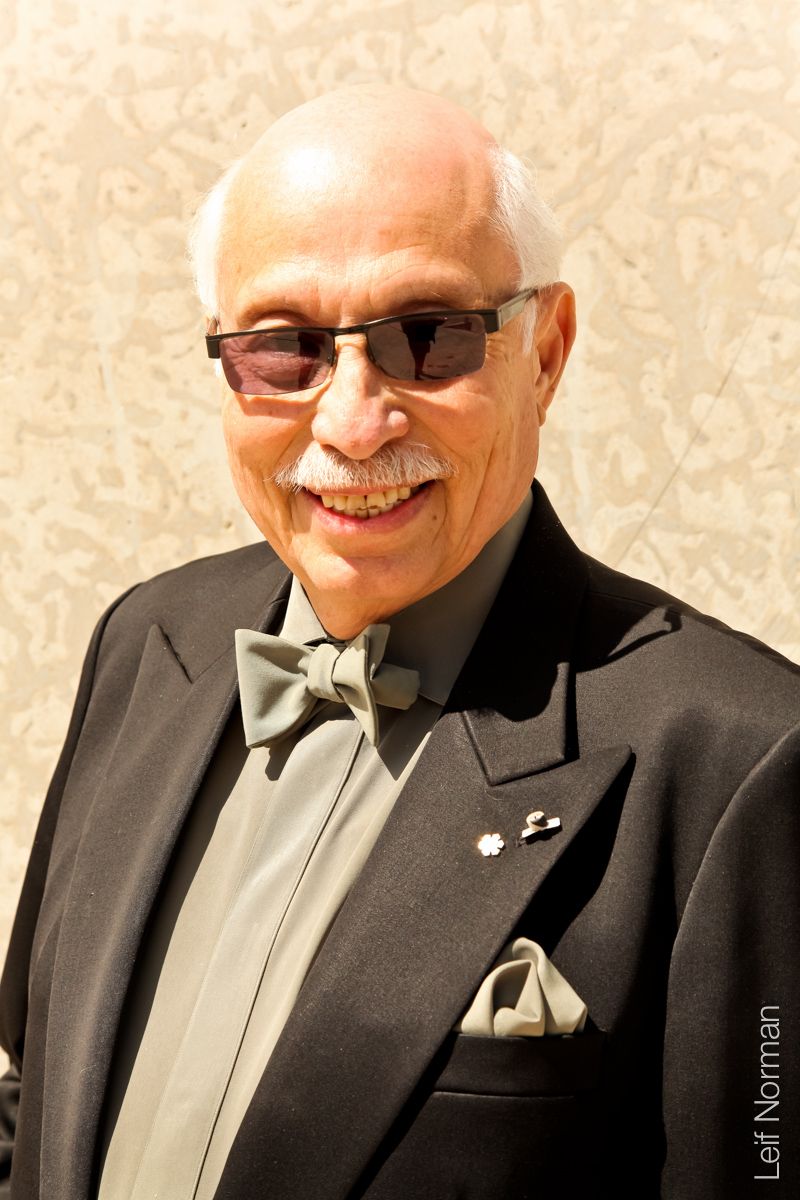 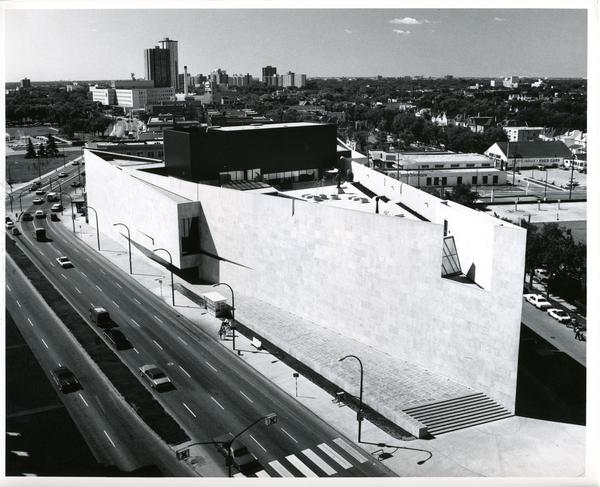 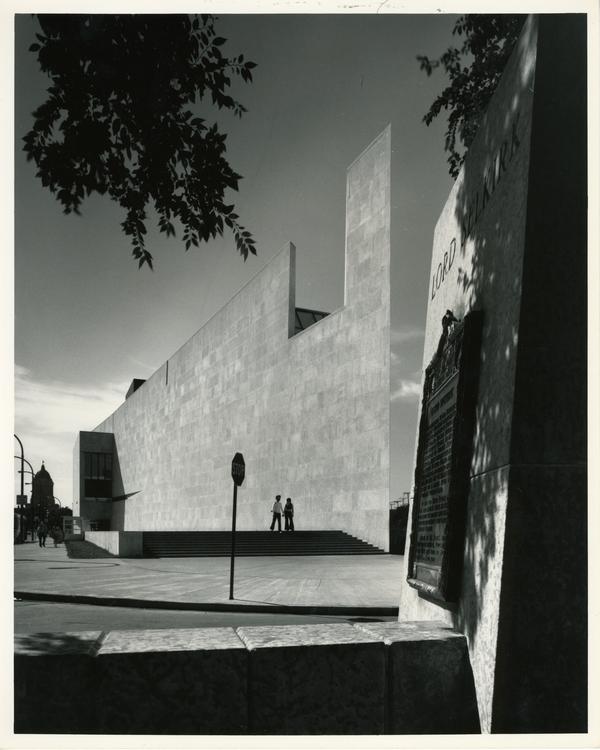 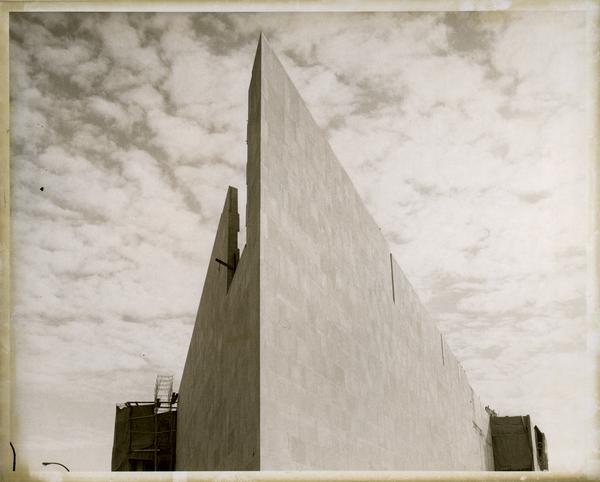