“In 1949, the forest magnate, H.R. MacMillan, opened an exhibition at the Vancouver Art Gallery entitled “Design for Living,” a show which brought together design and artistic communities to create four imaginary households for postwar Vancouverites. It also heralded an unprecedented level of cooperation between the province’s industry and its artists and craftspeople–a relationship that seemed to hold great promise for the development of art, furniture, and craft in BC.

The celebration of the cooperative spirit between “architects, artists and designers,” between “potters, weavers and gardeners” is central to A Modern Life, which examines the coming together of what were often very separate disciplines in post-World War II British Columbia, as well as the trend-setting design and use of materials that developed in the province, and the impact these had on the more traditional art community.

A Modern Life demonstrates that the ideas of the artistic and design community as a whole during this vibrant period–an era of optimism and promise for the future, in a province that had reason to believe passionately in what was to come–have a continued relevance and importance for our undestanding of the history of this community and the relationship of the built environment to the extraordinary landscape of BC.

Includes 160 illustrations, including 60 in full-colour. A copublication with the Vancouver Art Gallery. 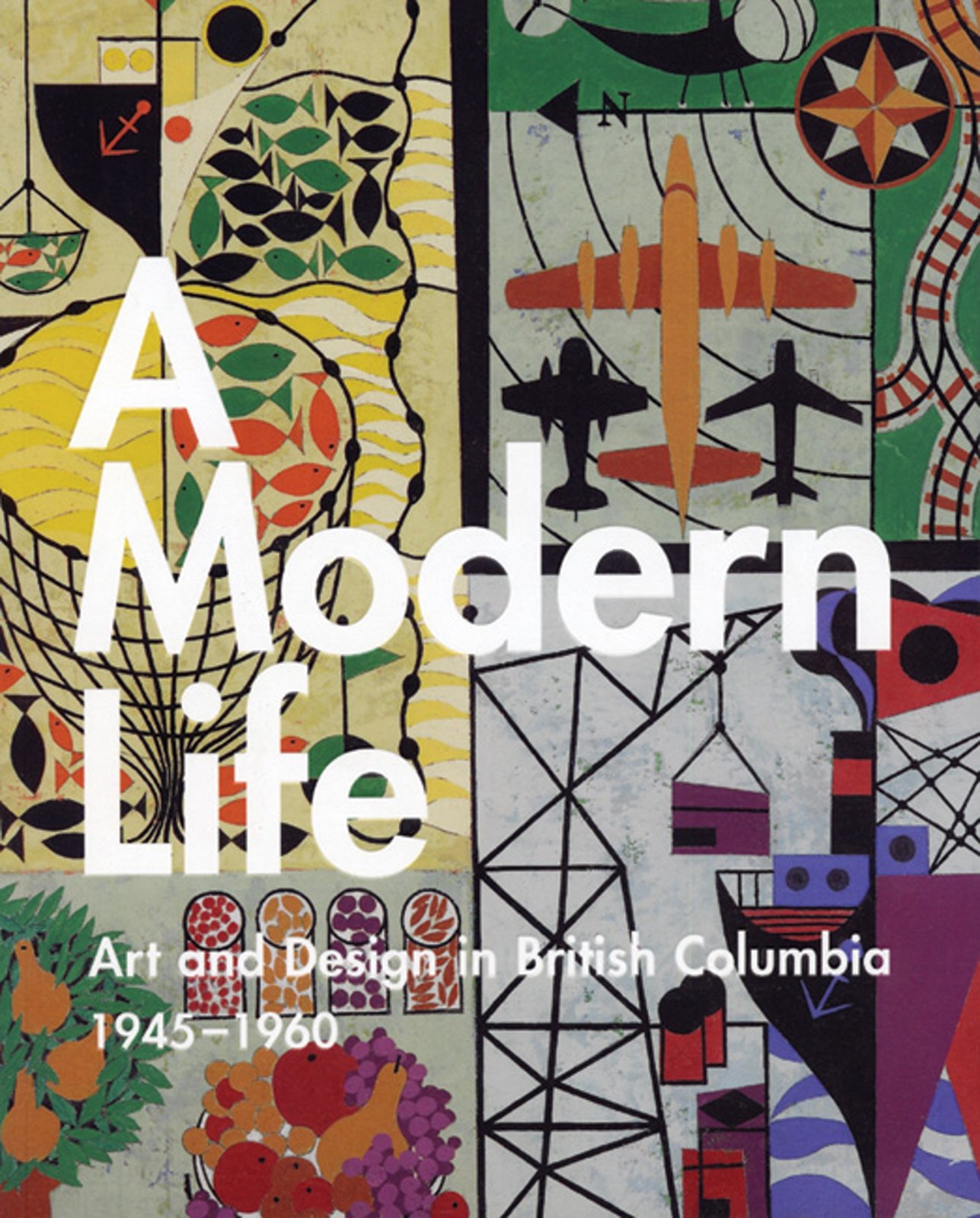